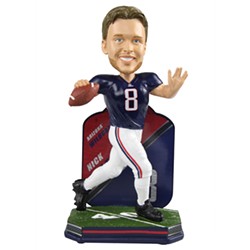 Bobblehead Hall of Fame and Museum
Limited edition Nick Foles bobblehead
Did you not quite get what you wanted for the holidays and are in the mood to treat yourself to something special?

Well, Wildcats fans, the National Bobblehead Hall of Fame and Museum just unveiled a limited edition bobblehead of Nick Foles in his University of Arizona Wildcats uniform. This FOCO manufactured bobblehead is the only one that features Foles in his Wildcat jersey.

In 2018 Foles lead the Philadelphia Eagles to their first Super Bowl title, but before making it in the NFL, Foles stood out in Arizona Stadium. During his senior season, Foles threw for 4,334 yards and 28 touchdowns. Foles started college at Michigan State before transferring to UA. In his three years at Arizona, Foles had 67 touchdowns and over 10,000 passing yards. He graduated with a degree in communication.

"Nick has such a great story with his return to Philadelphia and leading the team to a Super Bowl title last year and the playoffs this year,” Phil Sklar, Co-Founder and CEO of the National Bobblehead Hall of Fame and Museum, said. “Arizona fans are extremely proud of Nick and his accomplishments both in college and the NFL. This bobblehead is the perfect way to show off that pride as Nick continues another unexpected run in the playoffs!”

The limited edition bobbleheads are numbered one through 2,018. Find the bobbleheads online here.

Claytoon of the Day: No 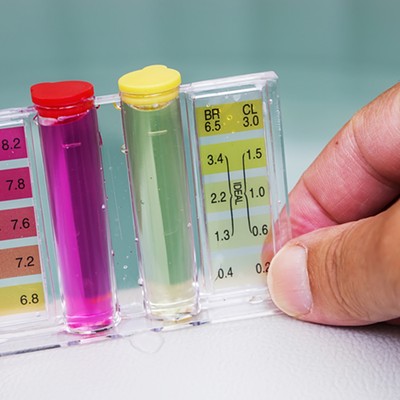