Courtesy Photo
The one and only Tyler Vondrak
Editor's note: We gave sales rep Tyler Vondrak a hypothetical $100 to wager on this weekend's NFL games. We'll check back in on Monday to see whether his beautiful baby can afford a new pair of shoes.

Love the Colts in this game. The Texans' one-dimensional offense is going to lead to a first-round exit. Without a running game outside of Watson scrambling, the Colts will be able to focus on limiting the damage Watson’s favorite weapon will be able to do. From there, Andrew Luck, with plenty of time behind that offensive line, should be able to tear apart the Texans' secondary. Could this be the year the Colts finally get there revenge on the Pats? Quite possibly.

This game could really go either way. Both teams have a bit of Jekyll and Hyde in them. At the end of the day, I’ll take the postseason experience of Wilson and Carroll over Prescott and Garrett, even if I don’t love it. Seahawks win straight up but I’ll take the 2-point insurance as well.

I love the rise of Lamar Jackson more than anybody but unfortunately, this is where the fairy tale ends. Two weeks ago the Chargers had their worst game of the season at home against the Ravens, who played lights out. I think this week these teams return to their mean. Rivers' experience comes into play versus the rookie QB and the Chargers finally make a postseason run. And if not, we got a 2.5 point airbag just in case.

The Bears defense is probably the scariest in the NFL...but Nick Foles is back and if they want to give me 6.5 points with the magic man, I’m going to take it. Expect plenty of energy from both teams. This one could get away from the Eagles, but experience is everything in the postseason and I’ll hang my hat on that.

Some of the Most Important Education Issues Facing Arizona (And One Item That Doesn't Make the List.) 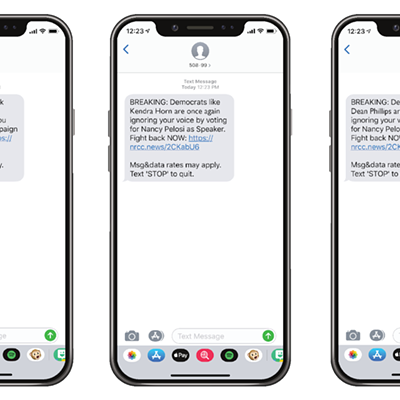