Judging from the complaints I heard during the election season, sending people unsolicited text messages about political campaigns isn't the best way to persuade voters to support you.

Nonetheless, the National Republican Congressional Committee made a point of spending money to text an unknown number of constituents in Arizona's Congressional District 2 to let them know that newly elected Congresswoman Ann Kirkpatrick voted for Nancy Pelosi for Speaker of the House. The NRCC press release:

Today, as House Democrats went back on their promises to constituents and elected Nancy Pelosi as Speaker of the House, the NRCC launched its first paid campaign ads of the cycle.

Immediately after the Speaker vote, voters in districts across the country received text messages, paid for by the NRCC, informing them that with their first vote as a member of Congress, their Democrat Representative has already sold them out to the radical left and voted to hand the Speaker’s gavel to Nancy Pelosi. Today’s vote sets the tone for what voters can expect from congressional Democrats as the party continues to follow their radical base and march to the left on everything from immigration to taxes to national security.

We don't know why the NRCC would boast about this effort, but if what we can expect from the NRCC is spam text messages, we suspect the GOP's reputation in Southern Arizona is going to continue to decline. 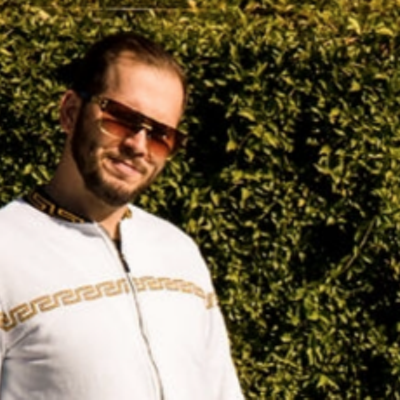 Three Great Things to Do in Tucson Today: Monday, Jan. 7