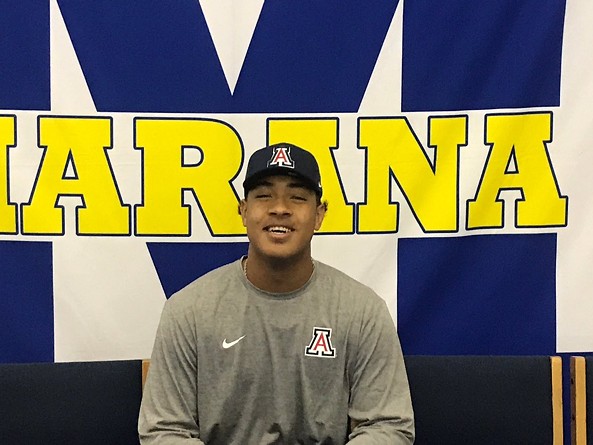 The Southern Arizona native described his choice of the Wildcats as second-nature, given his love for the area.

"I'm a homebody and I have everything I need to succeed right here in Arizona," Morgan said during his announcement.

Joe Gilbert, who will coach Morgan and the Wildcats other offensive linemen in Tucson, vouched for the senior's athleticism and speed in his assessment, posted to the University of Arizona football team's Twitter page.

"Long athletic offensive tackle with great change of direction and bend. Has the quickness and athletic ability to play left tackle and has good power in the run game," Gilbert said of Morgan.

The Wildcats' 2019 early signings are being released in live time on their Twitter page (@ArizonaFBall), as Wednesday is the start of the Early Signing Window, which runs through Friday.

National Signing Day for Division I football is Wednesday, Feb. 6, when the rest of Arizona and the other 130 teams in the sport's highest division will finalize their incoming recruiting classes. 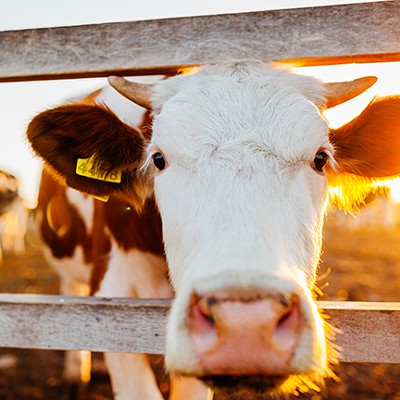