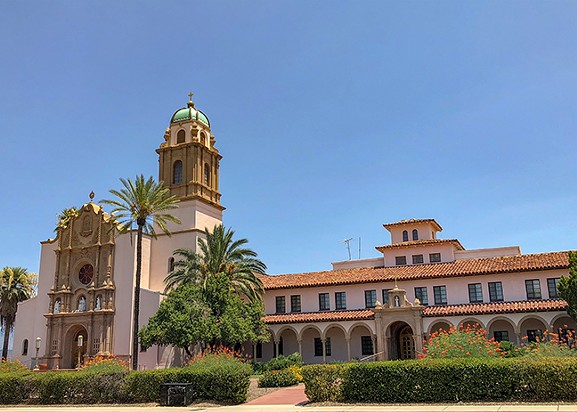 
An amendment to the neighborhood plans of Miramonte and Broadway-Alvernon was granted by Tucson City Council yesterday to allow for an “adaptive re-use” of the Benedictine Monastery. This latest development will bring the developer, Tucson Monastery, LLC, the city and the residents one step closer to finalizing development plans on the historic site.


The mayor and council unanimously passed a motion to amend the plans to allow for public use of the monastery and to incorporate a joint letter of agreement between the Tucson Monastery, LLC and the residents as conditions of the rezoning. It is still undecided what the monastery will be used for in the future, so the letter of agreement ensures that the public will have a say in the outcome.


The letter also ensures that no student housing will be established on the site surrounding the monastery, but rather 250 units of high-end apartments. It states any building cannot surpass 55 feet in height (which council member Steve Kozachik said is about 30 feet less than where this conversation began) and a row of oleanders on the southern and eastern sides of the property will remain intact.


Kozachik, of Ward 6 where the monastery resides, gave a ten-minute speech explaining the long and difficult process that preceded this agreement and amendment. He said the original zoning of the site allows for 660 student housing beds and complete demolition of the monastery. In May the council initiated the process of providing the Benedictine Monastery with a historic landmark designation, which protects it from demolition.


There have been dozens of meetings, hundreds of people included in public outreach by the developer and the architect, three planning commission hearings and significant neighborhood communication, according to Kozachik.


He said in the beginning of this process, the developer had an underlying entitlement because of the existing zoning and made some initial proposals. Over a hundred people came to each of the two public meetings held to discuss the proposals last summer.


“At the first one, where the initial concept of a project was presented, it was seven stories tall, it was approximately 86 feet tall, and there was an audible gasp in the room when the rendering of that was shown on the screen,” Kozachik said. “Remembering, of course, that the underlying zoning still existed and that was the opening gambit for what was going to be proposed.”


After that bad reaction, the developer worked with the Miramonte and Sam Hughes neighborhood associations to make some consensus about what would be done with the property. With this agreement and amendment passed, a rezoning process can move forward.

Three Great Things to Do in Tucson Today: Thursday, Dec. 20 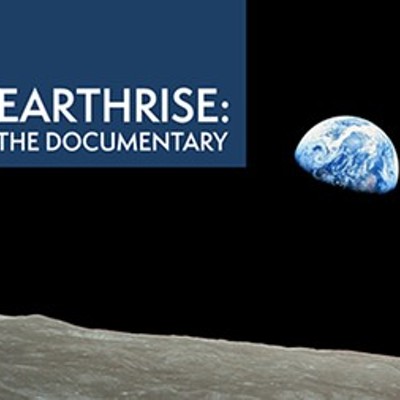 Claytoon of the Day: A Beautiful Day In The Neighborhood