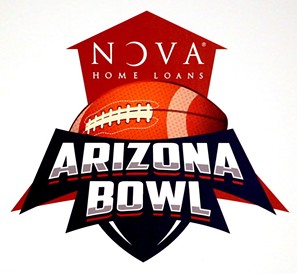 Courtesy Photo
The fourth annual NOVA Home Loans Arizona Bowl lineup was announced Sunday, with Arkansas State University and the University of Nevada-Reno squaring off in the Old Pueblo.

The two squads, who hail from the Sun Belt and Mountain West Conferences, will play at Arizona Stadium on Dec. 29, with the game kicking off at 11:15 a.m. Arizona time.

The Red Wolves of ASU went 8-4 this season, reaching bowl eligibility for the eighth straight year, closing out the regular season with four-consecutive wins.

The UNR Wolfpack, meanwhile, won four-of-five to close the year, with a loss to in-state rival UNLV closing out their regular season.

It's the second time that the Wolfpack have played in the bowl, having competed against Colorado State in the inaugural contest in 2015, which was the last time Nevada was bowl eligible.

The Red Wolves offense is led by senior quarterback Justice Hansen, who threw for 3,172 yards and 27 touchdowns this season.

The Wolfpack are equally-reliant on their quarterback, with senior Ty Gangi slinging it for 3,131 yards and 23 scores this season.

There's also a free concert by Everclear at the Goal POST Party, which is scheduled for 3:30 p.m. on the University of Arizona campus on game day.

Tickets for the game can be found here, and can also be purchased in-person at the Tucson Arena box office.

OSIRIS-REx Has Arrived at Asteroid Bennu 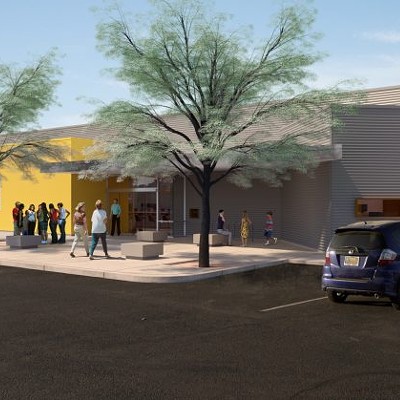