Operation Hat Trick and UA Campus Team Up for Veterans


The University of Arizona and Operation Hat Trick have teamed up to help support wounded service members and veterans.

A portion of all proceeds go to organizations that meet the standards of OHT. UA is now selling OHT merchandise on campus. According to the press release, proceeds from Arizona OHT stay in Tucson to help support the local military community.

Last Friday, the founder, Dot Sheehan, attended the UA football game for military appreciation night. He donated $3,500 to the Fisher House, a "home away from home" for the loved ones of active duty or veterans receiving care from Tucson VA.

UA has also been nominated for the OHT Excellence in Service Award, which could provide an additional donation between $3,500 and $10,000 in May 2019. 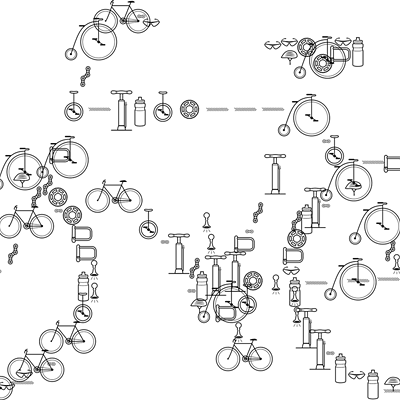