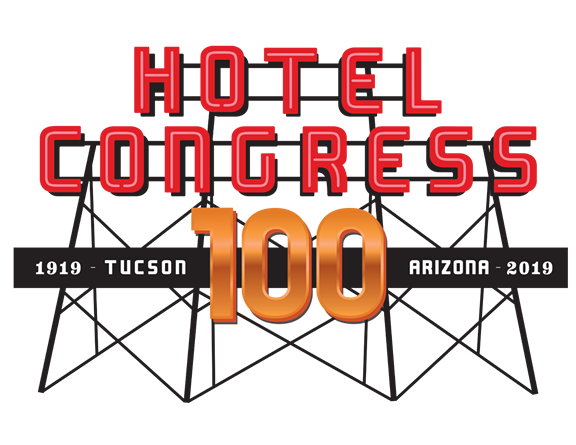 Many believe the historic hotel was established in 1919, but with more research on the history, it was found that the building had a soft opening in Nov. 1918. On Sunday, Nov. 18 Hotel Congress will celebrate 100 years of business with the Copper Jubilee.

The Copper Jubilee will take place from 2 to 6 p.m. at Hotel Congress. There will be free birthday cake with 100 candles, historic hotel tours, poetry readings by UA Poetry Center contest winners, historic lectures, painting of the Hotel Congress on the Tap Room patio, food and drink specials from the era, live music all day and a huge surprise at dusk!

Bring items that represent Hotel Congress and downtown Tucson to help fill a 100-year time capsule. The reason for the year-long celebration is to showcase Hotel Congress’ strongly rooted heritage, give thanks to those who have left footprints and set their eyes on the future as they strive to go beyond and continue to be a true travel destination.

The celebrations will continue through Dec. 2019 with events toasting the hotel’s dedication to serving the Tucson community and world travelers for the past century. There will be a variety of new and new versions of events, art exhibits, lecture series, historical and modern additions to the hotel and much more!

1. In 1934 Hotel Congress caught on fire and John Dillinger was captured and tried in Tucson.
2. In the 1940s, because of the fire, Hotel Congress went from 80 to 40 rooms.
3. In 1959 Tiger (Thomas Ziegler) began working in the Tap Room and still works there today.
4. In 1985 Richard and Shana Oseran purchased Hotel Congress and Club Congress, a center for Tucson nightlife opened its doors.
5. In 1989 Muralist Larry Boyce painted the lobby.
6. In 1990 the Cup Café, an eatery that serves breakfast, lunch and dinner opened.
7. In 2000 an event space called the Copper Hall opened.
8. In 2010 the 1930’s cooler was replaced with air conditioning.
9. In 2011 Local Muralist Joe Pagac painted the private guest patio into an urban oasis.
10. In 2013 the Tap Room was renamed “Tiger’s Tap Room” in honor of his 80th birthday. 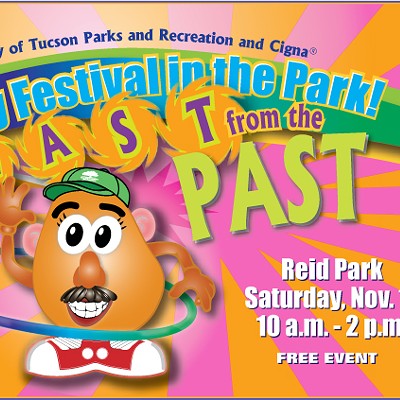 Operation Hat Trick and UA Campus Team Up for Veterans 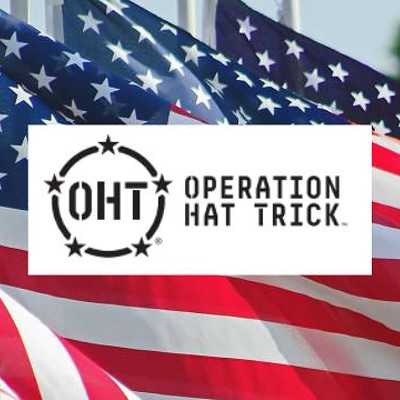