Jason Lewis: Such a nice man! Why did those sluts in Minnesota vote against him?
CNN reports:

A Republican unseated in the midterm elections last week has come out with an op-ed blaming the late Arizona GOP Sen. John McCain for the party losing control of the House.


The classic strategy of blaming the dead guy.

Of course, it could be that Republicans—over the last eight years—have failed to come up with a serious alternative to Obamacare that actually does protect people with pre-existing conditions. Or, as President Donald Trump observed during the 2017 health care debate: "Nobody knew health care could be so complicated."

A note on why women might not have favored the GOP this year, from the CNN story:

Lewis hails from Minnesota's second district and was defeated by Democrat Angie Craig. The race attracted some national attention after a CNN review of audio from a radio program Lewis hosted found that the congressman had a history of misogynistic comments, including complaining people could not call women "sluts." 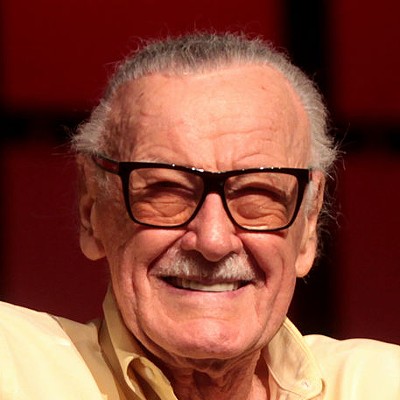