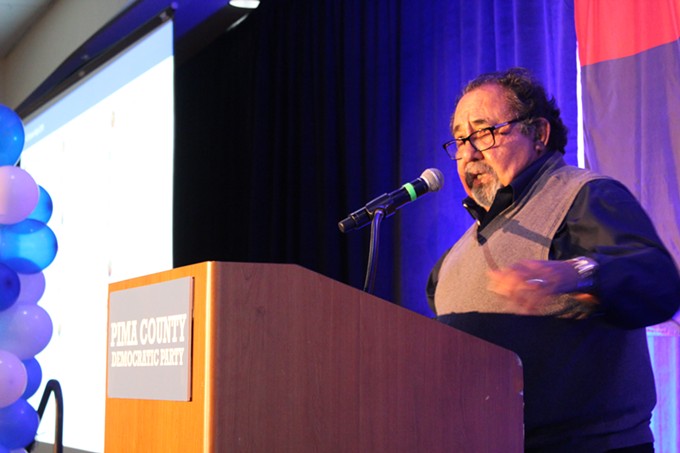 "Let's reflect on this moment," Grijalva said. "And the moment says the Democrats did damn well."

"It doesn't matter what the Republicans say, this is a referendum." Grijalva said. "There is a challenge ahead of us, and I welcome that challenge."

Reflecting on the theme of the night, Grijalva described the House of Representatives as now being the "touchstone of the American people."