Sandra Day O'Connor, the first woman on the U.S. Supreme Court and a legend in Arizona politics, has announced that she is suffering from dementia. SCOTUSblog has the details:

Retired Justice Sandra Day O’Connor, the first woman to sit on the Supreme Court, announced today that she has been diagnosed with dementia, “probably Alzheimer’s disease,” and that as her “condition has progressed,” she is “no longer able to participate in public life.”

O’Connor’s announcement came one day after Jessica Gresko of the Associated Press reported that O’Connor had “stepped back from public life” and that her sons had cleared out O’Connor’s office and files at the Supreme Court. O’Connor announced in 2005 that she planned to step down from the court in no small part to spend more time with her husband, John, who was suffering from Alzheimer’s disease. John O’Connor died in 2009.

In a letter released by the Supreme Court’s Public Information Office that was addressed to “Friends and Fellow Americans,” the 88-year-old O’Connor was characteristically straightforward. Noting that “many people have asked” about her health and activities and that she wanted “to be open about these changes,” O’Connor wrote that “[s]ome time ago” she was “diagnosed with the beginning states of dementia.” 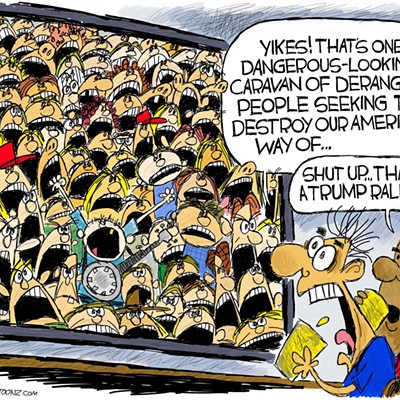 Claytoon of the Day: Caravan 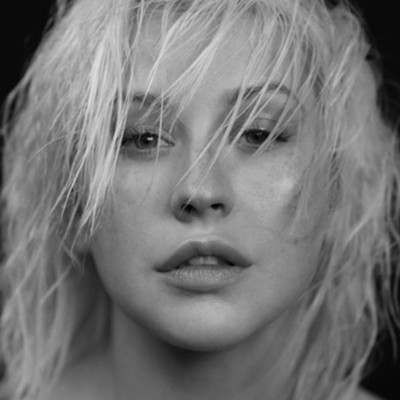