"Channel your fury." That was the subject line of one of the hundred-plus Democratic fundraising emails in my inbox on Sunday. Was it from MoveOn? Nope. From Bernie Sanders 2020? Nope again. It was from the Democratic Governors Association.

And that's why Republicans are making such a big deal about Democrats being angry, or one of the reasons anyway. Sure, they want to use the "Democrat angry mob" attack to rally their base by conflating the Democratic Party with their usual grab bag of scary people, the immigrants and gangs and just about any people of color — you know, the usual suspects in the Republican "Be very afraid, they're coming to get you!" campaign. But as important, they don't want Democrats to use anger to rally their base. The DGA email says Democrats have to "channel all our fury into fighting as hard as we can for the next 23 days until Election Day," so Dems will vote in large enough numbers, they'll win close races. Republicans expect that kind of talk from lefties like MoveOn and Bernie Sanders. But when it comes from the usually staid, measured Democratic Governors Association, that's scary.

Anger and vitriol are supposed to be exclusive Republican weapons used to pummel Democrats into submission, according to Republicans anyway. They know anger works. It gets voters' adrenalin pumping. It's especially effective when Democrats respond as they have historically, with measured tones, using logic to explain why Republican anger isn't justified.

"See?" the aggressors crow after a weak Democratic response. "Republicans are strong, we know how to fight! Democrats are wusses."

When Democrats get mad, they're out of control, hysterical, even dangerous, according to Republicans anyway. When Republicans get mad — again, according to Republicans — it's justifiable outrage, righteous indignation from the patriotic, moral Republican party against the unpatriotic, immoral Democratic Party. That's why Mitch McConnell can rage at Democrats on the floor of the Senate for their angry "partisan attacks" on Brett Kavanaugh, and that's OK. That's why Orrin Hatch and Lindsey Graham can scream during the Kavanaugh hearings, railing against Democrats' anger. They're fire-and-brimstone preachers exhorting fellow Republicans from their senatorial pulpits. Democrats are sin incarnate. "We rebuke and cast out the demon Democrats in the name of the Lord Republican Party!" God is on their side.

Kavanaugh wasn't standing in the pulpit when he unleashed his angry, tear-choked tirade against Democrats in his opening statement following Christine Blasey Ford's testimony. He was the wrongly accused victim whose anger was justified by Democrats' unjustified anger, which sprung, according to Kavanaugh, from Democrats' "apparent pent-up anger about President Trump and the 2016 election . . . [and] revenge on behalf of the Clintons."

Somehow, Republicans angrily denouncing Democrats' anger isn't hypocritical, according to Republicans anyway. And they know it works. Republican politicians were cheering in front of their televisions watching Kavanaugh hurl accusations at Democrats. They cheered even more when Trump attacked Blasey Ford at a campaign stop. They knew the anger and derision are what put Kavanaugh's nomination over the top.

Republicans are used to controlling Democrats by criticizing them. Historically, Democrats cave under pressure, for fear they'll be criticized again. (When Republicans are criticized, they double down and turn up the volume.) So it's reasonable to assume Chuck Schumer will lead the cave-in once more, resuming the cautious, muted tones Democrats have used in the past. But when the Democratic Governors Association tells people to own their anger, to "channel your fury," maybe this is one time Democrats aren't planning to buckle. Maybe.

A Trump-isn't-really-angry-except-when... note: Trump yells a lot when he's out on the stump, but he isn't really angry, and Republicans know it. He's putting on a performance. He's a standup political satirist taking his show on the road, playing to rabid, adoring crowds. His audience loves him the way audiences love, say, Chris Rock. Trump knows how to use exaggeration and hyperbole to maximum effect. He's a gifted storyteller with a great sense of timing. He updates his material to keep up with today's headlines — or, in his case, to become tomorrow's headlines. That's why people line up to see him everywhere he goes.

During the campaign, when Trump yelled "Get him out of here!" at protesters, did anyone think he was really angry? He was having fun, and so was his audience, though their "fun" came from being able to act out their anger knowing they had safety in numbers. They were a bunch of guys driving around at night looking for someone to beat up. Trump was the driver who gets more fun out of being the leader than the beatings. Occasionally he'd look at his audience, wink and say, "We have a lot of fun here, right?" He never doubted what he was doing for an instant.


Trump's audiences love his act, and they know their part. They wait expectantly for the moment they get to shout those three syllable cries which are regular features of the rallies: "Build the wall!" "Lock her up!" "U.S.A.! U.S.A.! U.S.A.!" It's all part of the fun.

The only time Trump gets genuinely angry is when he's under attack. Then it's for real, he's not kidding around. He retaliates viciously against his opponent until his victim is eviscerated, then he fist pumps and preens for his audience like a boxer who just delivered a knockout punch. 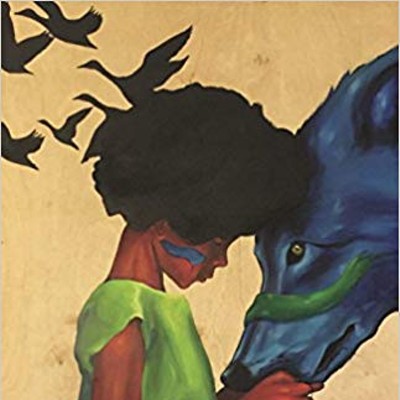 What to Read Next: Top Picks in Poetry

Three Great Things to Do in Tucson Today: Tuesday, Oct. 16 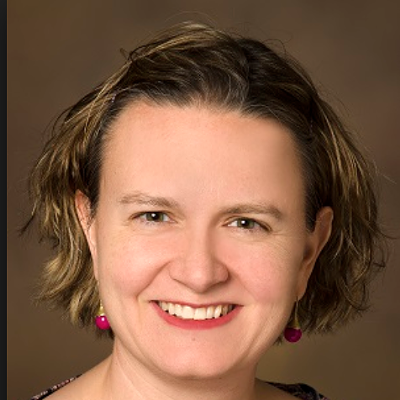 Claytoon of the Day: Fat Broads and Horse-Faced Lesbians