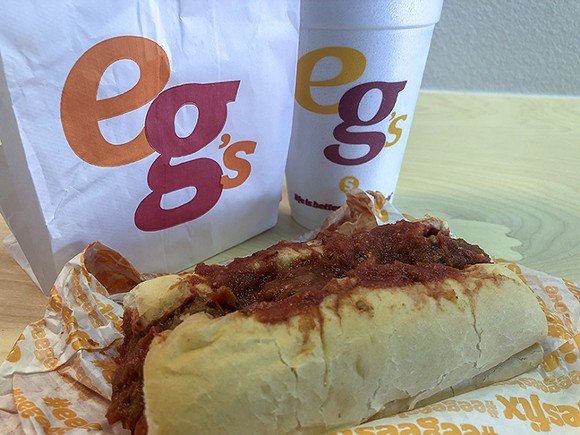 Logan Burtch-Buus
Even though the ownership of eegee’s no-longer rests in Tucson, customers shouldn’t expect any major changes to their beloved sandwiches and iced-beverages.

That’s coming directly from eegee’s CEO C. Ron Petty, who spoke with Tucson Local Media after news broke of the company’s sale to a partnership of 39 North Capital and restaurant investor Kitchen Fund.

According to Petty, 39 North presented the best bid for the company, the shares of which has been held in-trust since 2012. 39 North Capital operates in the U.S. out of New York which focuses “on family and founder-owned businesses,” according to a company press release regarding the purchase.

“eegee’s has established itself as a restaurant leader in the Tucson community and has built a loyal customer base of true brand enthusiasts,” said Jacob Roffman, Co-Founder and Managing Partner of 39 North, in a release. “We are thrilled to partner with Ron and the broader eegee’s team to provide operational and financial resources to support the continued growth of an already iconic brand.”

So, what does that mean for the droves of diehard eegee’s fans? Expect more of what you love, it seems, in the form of six to eight more locations in the Tucson Metro Area.

“Over the next 24 months, our focus is to grow that Tucson market and make sure that we have eegee's everywhere,” Petty said. “We need to deliver the convenience factor to the customer.”

After that, Petty said sights are set on expanding to the Phoenix market.

“We already have a store in Casa Grande that's been there for five years,” Petty said. “And it's a very successful store. So, our next move, once we finish out the Tucson market, would be to go to Phoenix, which would be the logical place to go.”

eegee's will continue its fundraising operations to benefit local charities, Petty added, maintain a focus on environmentally-conscience initiatives, and keep its current management team in place.

And, don’t worry: You can still find eegee’s at all the University of Arizona games.

Contributions to this story were made by Christopher Boan and Logan Burtch-Buus.

Claytoon of the Day: Laughing With Nikki 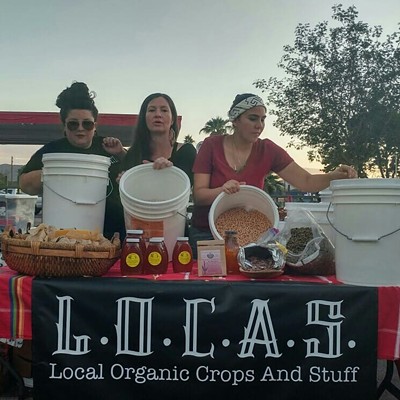