A One Issue State Election? 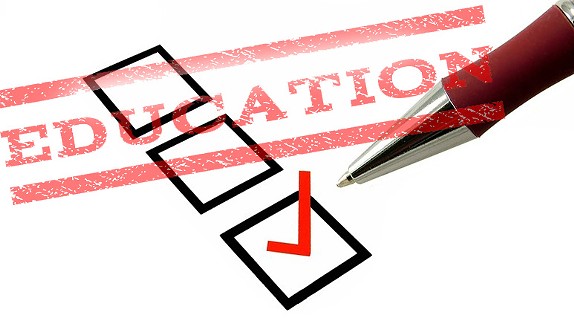 This is the year to vote education.

It's been the number one issue in the state for years. It's on everyone's minds and most candidates' lips. The decision voters make, whether to continue with the Republican-majority status quo or shift more power to Democrats, will be a major factor in deciding our children's present and future.

If you have patience enough and time, by all means look beyond education when you choose who to vote for. The more you know when you cast your ballot, the better. But after you take a deep dive into the candidates' positions, you're likely to find their approach to education is a reliable a indicator of where they stand on other important issues. Vote their positions on education, and you won't go far wrong.

Candidates who support a robust, fully funded system of public education are making a statement of principle which goes beyond schooling. "Public" is the key word. They want to provide a quality education for all the state's children, the whole K-through-college public, and probably pre-K as well, to give them the best shot at a bright future.

"Public" is also the key word when it comes to the same candidates' approach to the rest of government. They want state government to contribute to the well being of the general public, in the present and into the future. That means, among other things, supporting a well funded social services system, building and maintaining infrastructure and tending to the environment.

Candidates who are OK with education funding at levels low enough that the courts say they're unconstitutional aren't so keen on public education. Lots of them like to use the term "government schools" (FYI, that's supposed to be a bad thing) along with "failing schools" and "failing teachers" to describe our public education system. They heap praise on charter and private schools which educate 20 percent of the school-aged population and treat the schools educating 80 percent of children as an afterthought.

Candidates who disparage "government schools" think of the rest of government the same way, as a public irritant, not a public good. They want government to get out of the way so the free market can do what as it pleases. The less taxes, the less spending, the less meddling by the government in Arizona's affairs, the better.

If you believe Arizona's public education should be fully funded, that Arizona should no longer occupy the nation's bottom rung in per-student funding, vote for Democrats. If you don't want to "throw money" at failing schools and failing teachers because more money doesn't translate to better schools, vote for Republicans.

If you think our two backdoor private school voucher programs, Tuition Tax Credits and Empowerment Scholarship Accounts, take money away from public education and favor wealthy families who would send their children to private schools anyway, that vouchers should be limited or eliminated entirely, vote for Democrats. If you like the idea of more vouchers, vouchers for everyone who wants them, vote for Republicans.

The word on this year's campaign trail is, say you love public schools and their teachers even if you don't mean it. Watching thousands of teachers and their supporters take to the streets and looking over polling that trends pro-education will do that to politicians, even those who would be bad mouthing public education in other election cycles.

Don't be fooled by people proclaiming themselves "the education candidate." Look beyond their words at their party affiliation. If they're already in office, make sure their voting records line up with what they're saying. Then vote however you want. Just remember, the future of Arizona education literally depends on the outcome.

Come for the Food, Stay for the Culture! Tucson Meet Yourself is Just Around the Corner

Four Great Things to Do in Tucson Today: Wednesday, Oct. 3 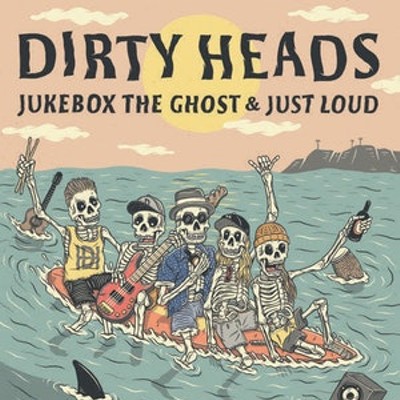