UA Named One of the Nation's Top 50 Public Institutions 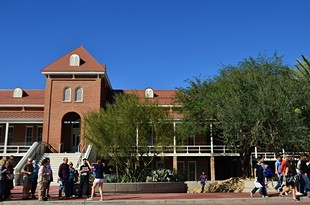 Courtesy
Our hometown campus has been recognized by U.S. News & World Report's annual rankings as one of the top academic institutions in the country. Go 'Cats!

The University of Arizona came in at number 46 in the 2019 Best Public Colleges category, which is 14 spots higher than it ranked last year. Out of all universities, including both public and private institutions, the UA ranked number 106, 18 spots higher than last year and the best ranking that the UA has achieved in almost 10 years.

It is our intention to equip our students with the skills necessary to compete and contribute in the increasingly challenging global economy. We are stressing a student-centric approach that focuses greatly on the necessary humanistic and adaptive skills required to excel in the Fourth Industrial Revolution. We embrace this broad mission and will work tirelessly to advance our influence on behalf the students and the university. At the same time, we remain proud of our status as a land-grant university and a member of the Association of American Universities. The University of Arizona welcomed 31 percent of this year's incoming freshman class as first-generation college students.


The UA also placed on other lists compiled by the U.S. News & World Report, including coming in number 97 on the Best Value Schools list and appearing on the list of A+ Schools for B Students.

The management information systems program at the UA Eller College of Management placed number one out of public universities. Out of public and private universities, the program placed third, only trailing behind MIT and Carnegie Mellon University.

The UA College of Engineering also popped up on the list, ending tied for 55th place overall, and 16th among public universities for doctoral programs. 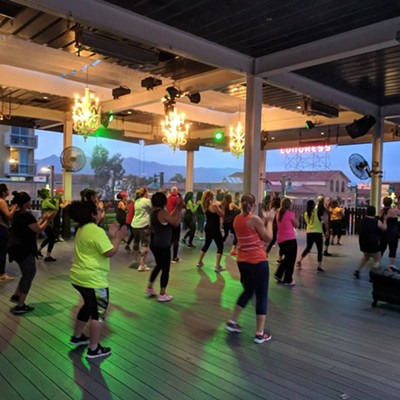 Zumba Your Way into Beer and Tacos

Three Great Things to Do in Tucson Today: Tuesday, Sept. 11 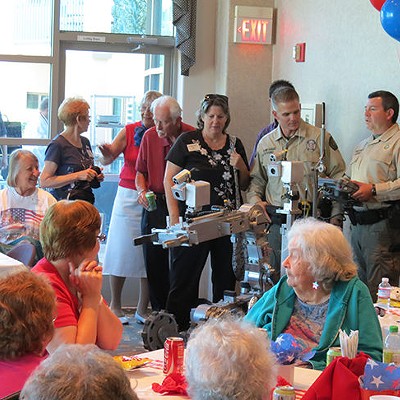