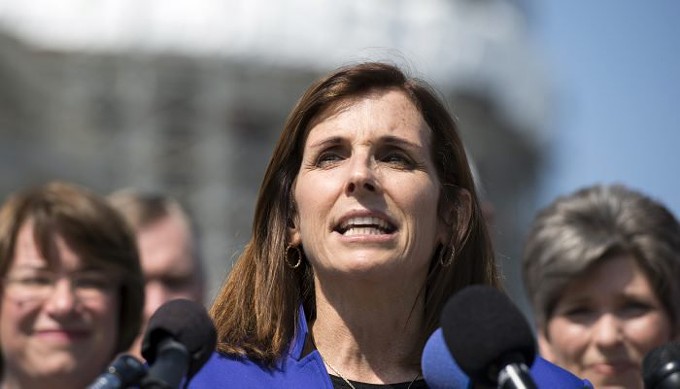 To no great surprise, in the Democratic primary for U.S. Senate, Kyrsten Sinema is easily outpacing Deedra Abboud with 82 percent of the vote.

For all Arizonans, this week has brought a mix of emotions. As I hear from Arizonans across our state, they tell me they want independent leaders who fight every day to make sure Arizona families can succeed. Arizonans are turning out in record numbers to make their voices heard. The energy we’ve seen from Yuma to Winslow and in between is exciting, and I’m so grateful.

Arizonans are also reflecting on Senator John McCain’s lifetime of service and the example he has set for us. It’s up to all of us to follow his lead of always putting country over party.

Tonight, we look ahead and continue fighting to uphold the values we all share: a fair shot at the American Dream and an unwavering commitment to the Arizona we love.

I’m grateful to everyone who voted today, and now, our work continues. We will spend these next ten weeks earning the vote of Arizonans across our state. Together, we can make sure that all Arizonans have an independent voice in the U.S. Senate.


The primaries have set up a battle of two of Arizona's most ambitious politicians in November.