keithbeeforjp.com
Keith Bee II
Many eyes have been fixed on Keith Bee II as he quietly conducts his campaign for Justice of the Peace in Precinct 5. His candidacy initially raised concerns because he is the son and namesake of the man who currently holds this position, Judge Keith Bee.

Bee II has been unusually quiet for a candidate running for an elected office, and has stayed largely out of the public eye. This has raised speculation of an attempt to use his identical name to confuse voters into thinking they are voting for the father as an incumbent. Over the past few months, several news outlets have attempted to contact Bee for interviews with not much luck.

Bee's opponent, Doug Taylor, is a defense attorney with a private practice here in Tucson. He's been upset with Bee's campaign strategy, and has talked to the media frequently in an attempt to make Bee's identity more clear to the public.

On Bee's campaign website, there is a claim that he completed "Arizona Supreme Court Pro Tem Judge Training." A pro tem (short for pro tempore) is a person that works temporarily in the place of an official judge, similar to a substitute. In Pima County, pro tem judges are required to have at least five years of experience as a licensed attorney and cannot be less than 30 years old.

Bee II does not meet these requirements, since he has never attended law school and just recently turned 21 years old. So his claim of completing training for a pro tem judgeship raised a few flags among Tucson's legal community, including Taylor.

On Facebook, Taylor accused Bee of lying about the judge training because it isn't possible for him to become a pro tem judge. He also sent emails to several news outlets, including Tucson Weekly, urging reporters to look into his "false" claim.

Heather Murphy, public information officer for the Arizona Supreme Court, said that there are different types of pro tem judge training with different requirements for each one. The training that Bee completed was an online course that came in the form of computer software that can be completed on a self-paced schedule. This is not the same as orientation training for official pro tem judges, which is what Taylor assumed Bee was implying in his website credentials.

Over the weekend, Tucson Weekly reached out to Bee to clarify the specific training that he completed and he responded, to our surprise. It's important to note that although he used vague terms on his website, Bee II never said that he was in a position to become a pro tem judge.

In an email Bee wrote:

The Arizona Supreme Court Pro Tem Judge Training is produced by the Judicial College of Arizona. Between June-July 2018 I successfully completed all of the required modules.

Matthew Schwartz, Investigative Reporter from Channel 4 News, has thoroughly researched this story. Here are his response and findings on the topic.

"Feel free to tell anyone who asks that I informed Mr. Taylor that your statement is not a lie, prompting him to delete it from his Facebook page. After I received the proof from you, I called the media person for the State Supreme Court and she confirmed your statement. She said Mr. Taylor 'is apparently confusing the New Judge Orientation' with the pro tem training you completed."


As of today's deadline, Taylor could not be reached for comment.

Claytoon of the Day: Parade Gets a Deferment

Look What We Got in the Mail Today! 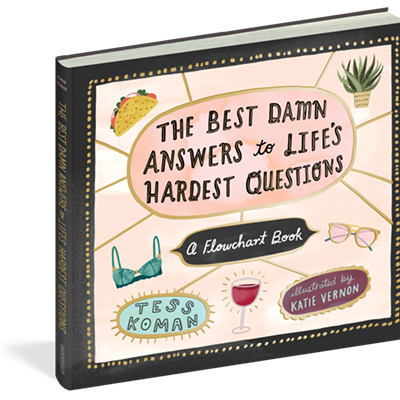 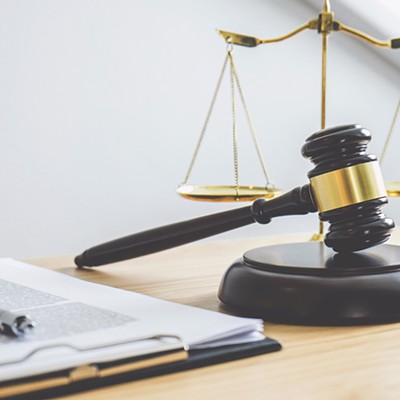