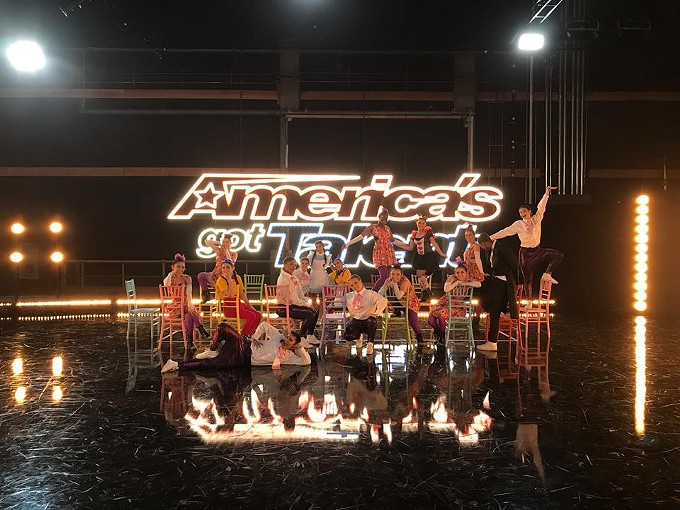 
Sahuarita’s PAC Dance Team is moving on to the live rounds of America’s Got Talent after progressing to the third round with an Alice in Wonderland-themed performance. The routine received positive remarks from multiple judges, despite the fact judge Howie Mandel gave their performance an X.

In a series of Facebook posts, the dance team expressed their eagerness and anxieties about being on the show, ultimately culminating in celebration:

“We are flipping out over here... Our #JudgeCut round for #AGT starts in JUST A FEW HOURS!! Too excited!!”

“Waiting to hear our fate but we feel blessed either way!!”

“We can’t believe we are going to be on the LIVE SHOWS! We feel so lucky to continue to share our story and passion on the biggest stage in America!! How did this happen?! Thank you AGT for making this small high school dance teams dreams come true!”

The Sahuarita dance team made it to the second round of auditions for America’s Got Talent after performing a hip-hop dance version of the Wizard Of Oz for the first round. The dance routine first gained attention last October when a video of the performance at a homecoming assembly was posted to YouTube and received nearly 3 million views.

Four Great Things To Do in Tucson Today: Thursday, August 2 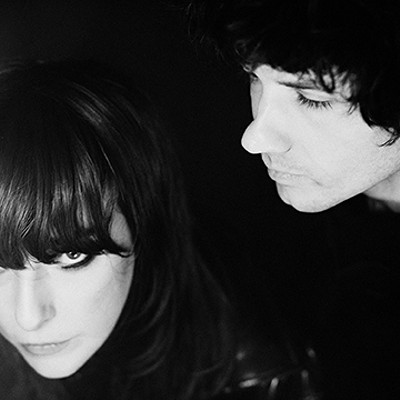