Wikipedia
Former Maricopa County sheriff Joe Arpaio, who incidentally is running for U.S. Senate, got punked by actor Sasha Baron Cohen, who convinced him to do a fake interview last week by promising him a large audiance.

Arpaio later told Breitbart News that although the interview made him uncomfortable, he's no quitter. It was when the conversation turned to "golden showers," the 86-year-old became "very uncomfortable.

We can all look forward to seeing this interview as well as interviews with Sarah Palin, conservative radio host Joe Walsh and many more favorites in his new show Who is America?


In the video posted Sunday morning in advance of the show’s premiere that night, a heavily made up Cohen poses as an Israeli anti-terrorist expert, Erran Morad. As Morad, Cohen has the mission to get guns in the hands of schoolchildren as young as four years old, saying that efforts to arm teachers are insufficient. And he gets a lot of help for his “Kinder-Guardians” initiative from the gun lobby—as well as some Republican leaders.

Who is America premiered on Showtime on July 15. 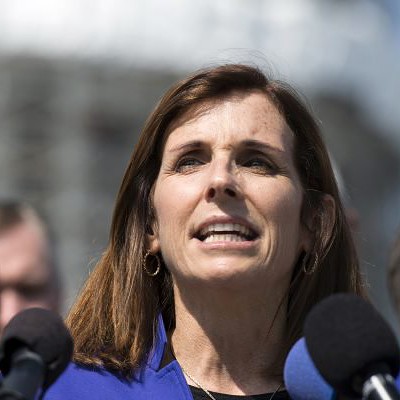 Hold on to Your Diapers, Babies! Rugrats Return