Lemurs are Manlier Dads than You 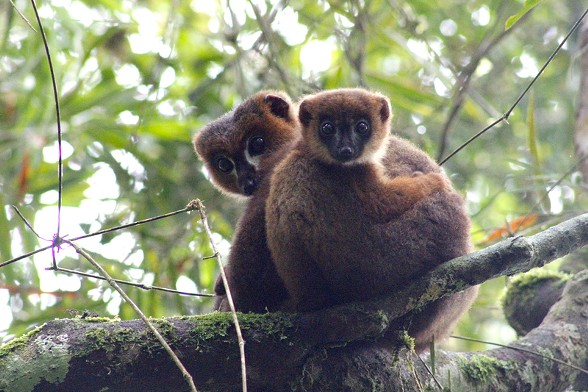 At least this seems to be the case according to new research conducted on red-bellied lemurs by the University of Arizona's School of Anthropology. Scientists studying the primates found elevated levels of androgens — or male sex hormones — in lemur fathers. These findings contrast the decreased androgen levels observed in human fathers.

"When we think of paternal care, we tend to think lower androgens mean less aggression and more nurturing behaviors, but this research tells us that in lemurs, androgens are not inhibiting infant care, and they might actually be facilitating care," said Stacey Tecot, an associate professor at UA who has studied red-bellied lemurs in Madagascar's Ranomafana National Park for nearly two decades.

Scientists think these lowered levels could be due to the fact that androgens, such as testosterone, are commonly associated with aggression and mate competition, impeding dads' abilities to bond with and care for their children. But, as it turns out, the prosimian papas’ androgen levels actually increase the more they engage in child care behaviors.

UA researchers recorded the canopy-dwelling casanovas’ five different infant care behaviors: Grooming, playing, carrying, holding and huddling. They then tested fecal samples, gathered from the rainforest floor, for their androgen levels. Overall, the more that lemur dads engaged in caretaking behaviors, the higher their androgen levels were. Only the carrying behavior was associated with lowered androgens.

“When you think about how you care for a child, it consists of not only nurturing behaviors, but also protective behaviors," Tecot said. "We think you will see elevated androgen levels across a wide variety of species, including humans, when they're guarding and protecting their infants. Then, when they perform other, more nurturing behaviors, you'll see a negative relationship with androgen levels, like we saw with carrying."

In conclusion, this research of the Romeos of the rainforest found that higher androgen levels may not hinder the ability to bond with and care for infants, as previously believed. 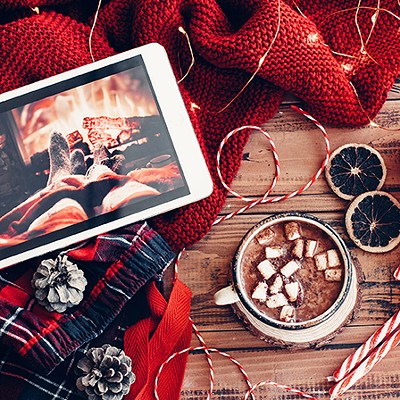 5 Great Things to do in Tucson Today: Tuesday, July 10