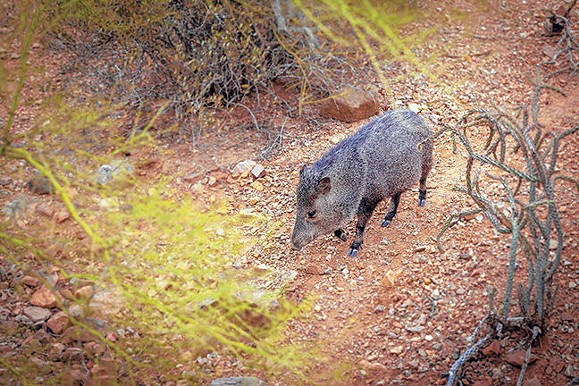 The Arizona Game and Fish Department’s Operation Game Thief program is offering a reward of up to $1,500 for information leading to an arrest for the illegal killing of a javelina found June 17 northeast of 491 W. Hammerhead Way, accessible from South 12th Avenue.

Game and Fish determined that the javelina had been shot.

“Poachers are criminals,” said Regional Supervisor Raul Vega of Game and Fish in Tucson. “They are thieves who steal wildlife from Arizona citizens. This appears to be a crime of opportunity, or a case of trying to get rid of a nuisance. Either way, it’s illegal.”

Information may be provided to Operation Game Thief at 1-800-352-0700, 24-hours-a-day, seven days a week, anonymously if need be. Callers should reference OGT#18-002050.Information may also be provided on-line at azgfd.gov/ogt_form.shtml.

Citizens contacting Operation Game Thief in 2017 resulted in 76 citations for wildlife violations, with civil fines of $74,500.

Claytoon of the Day: R U Being Served? 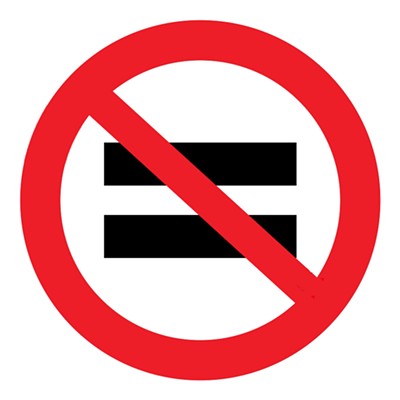