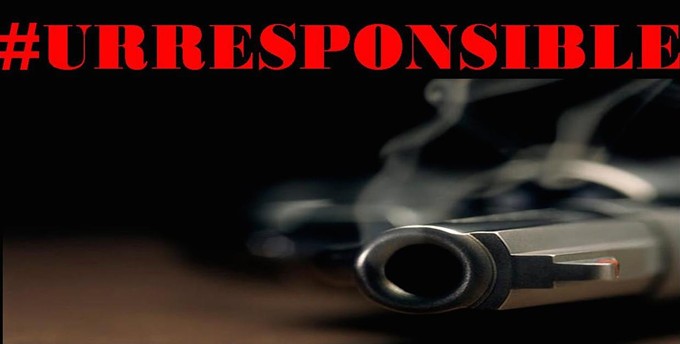 
Gun-regulation advocates are re-invigorating the gun violence discussion with a call to hold people responsible for firearm related deaths that came out of negligence.


#URResponsable is being held on the six-year anniversary of the death of 27-year-old Genna Ayup, who was shot by her boyfriend. He said he was putting a rubber grip on the gun and accidentally shot her. Although there were reports that he had been drinking before the tragedy, he was never prosecuted.


Councilmember Steve Kozachik, who’s hosting the event, says we need to find a new way to deal with gun negligence.


“We can no longer allow people a pass,” he said. “If you’re handling a gun in a negative manner in this community, it can’t just be ‘oops.’”


A number of groups will be at the event, discussing gun safety and responsibility, including Moms Demand Action, Everytown for Gun Safety, Emerge! Center Against Domestic Abuse, the Pima County Attorney’s Office, Gun Violence Prevention Arizona, Tucson Now chapter of the National Organization for Women, and Homicide Survivors, Inc. 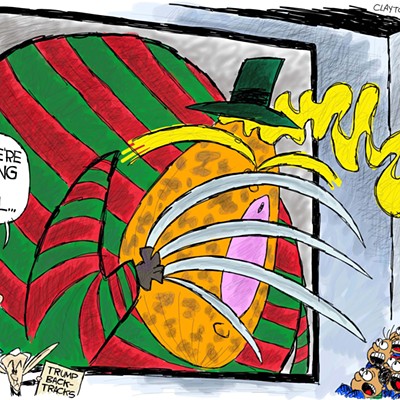