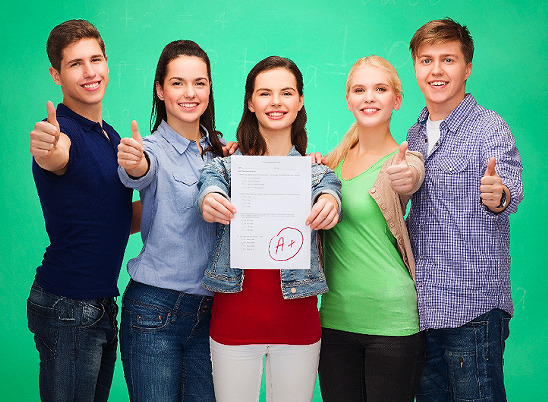 PhotoSpin
Dust off your bullshit detector, put in new set of batteries and turn it on.

Ready? OK, feed this into your BSD. "The five top high schools in the country are all in Arizona, and they're all part of one charter school chain." Does that statement trigger your detector's smell alert? Are red lights flashing? I hope so. Such ridiculously lopsided results should raise suspicions that someone is gaming the system.

"BASIS has the top five high schools in the country!" It's all over the news and on the latest BASIS public relations blast. To be accurate, it should read, "BASIS snagged the top five spots on U.S. News & World Report's high school rankings by requiring its academically select students to take at least 8 Advanced Placement courses." AP or IB (International Baccalaureate) courses decide a school's ranking. The more courses students take and the better they do on the exams, the higher the ranking. Period. BASIS has figured out how to play the game better than any other schools in the country.

The Star article on the U.S. News & World Report ranking is hopelessly misleading. Hank Stephenson, who usually does his homework, must have knocked this one out in a few minutes so he could get back to more serious reporting. If he ran a simple google search, he could have read my posts about the rankings's questionable criteria from 2013, 2014, 2015, 2016 and 2017. Or he might have tapped his colleague Tim Steller on the shoulder, who exposed the ranking system in the Star in 2013.

Stephenson and a lot of other reporters have written that the rankings are based on diversity, free/reduced lunch programs, graduation rates, state test scores, things like that. And, Stephenson adds at the end of the list, "Advanced Placement [is] also considered." That's like saying the winner of a boxing match is chosen based on weight, medical exams, drug testing, things like that. And what happens in the ring is also considered.

A boxer has to jump through a few hoops before climbing into the ring, but they have nothing to do with who wins the fight. The same with high schools in the U.S. News & World Report ranking. High schools have to meet a few criteria based on their diversity, test scores and graduation rates. Once they do, that's when the competition begins.

Long ago, BASIS decided the best way to gain a national reputation is to get top scores on the high school rankings contests, and the way to do that is to game the system and have students take lots of AP courses and tests. BASIS requires students to take 8 AP tests for graduation, but it pushes for more. The student average is 11.

Only the most capable and motivated students can manage that many AP courses successfully, and that's one reason BASIS attracts top students. Parents whose children are challenged in their neighborhood schools are unlikely to enroll them in BASIS. But of course, some students who apply and get into the schools can't make the grade. That's why at least half the students leave before they're seniors, sometimes as many as two-thirds.

I looked up the state attendance records for the BASIS schools ranked in the top five, going back to when the class started out—the 5th to the 8th grade, depending on when the school first opened—and compared the attendance numbers to the same class in its senior year. Here's what I found.

Take a group of seniors self-selected by their parents, then further selected by the schools' high attrition rates, give them as many AP courses and exams as they can endure, and you find yourself at the top of a ranking system based on the quality and work ethic of students—every student, since even one slacker can throw off a school's score—and the number of AP tests they pass. BASIS has the system down cold.

A Free/Reduced-Lunch-Rates-At-BASIS extra: One of the hoops schools have to jump through to make it to the AP/IB competition is the performance of its economically disadvantaged students, based on the number of students on free/reduced lunch. That should present a problem for BASIS. The schools don't have free/reduced lunch programs, so they don't know how many students qualify. What does U.S. News & World Report do with schools like BASIS? Here's the answer from its methodology report: "The weighted mean value of the state was used when poverty values were missing for a school." About 60 percent of Arizona's school children are on free/reduced lunch. Even using a "weighted mean," BASIS most likely has far fewer economically disadvantaged students than the "weighted mean" indicates. 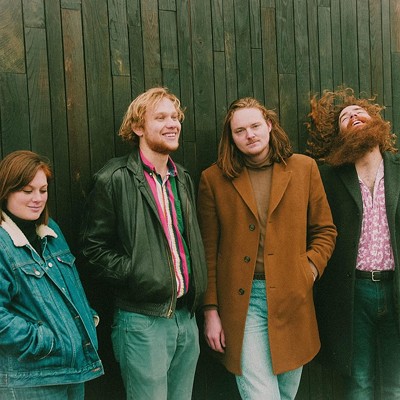 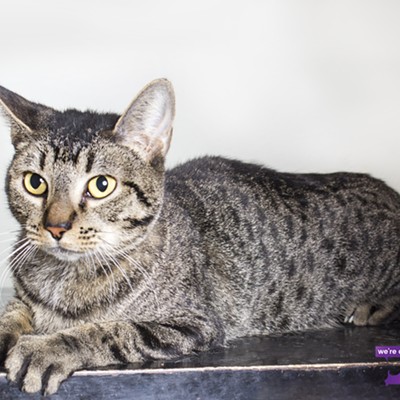 Results-Based Funding: The Transition From Test Scores To School Grades

Once Again, It's Time to Deconstruct the U.S. News "Best High Schools" Rankings