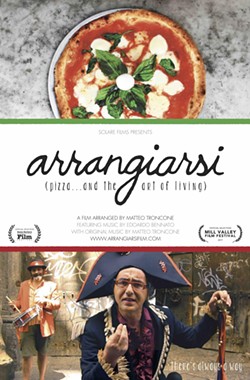 Courtesy of Matteo Troncone
Pizza and philosophy are two things that go together better than one would think.

The Loft Cinema will show Arrangiarsi (Pizza & the Art of Living), a documentary film that shows a character’s quest to find the meaning of life through pizza.

Matteo Troncone, who’s the director, writer and star of the documentary, will be at the showing in person. His film is about getting in touch with your roots and history, finding yourself and the  insurmountable importance of pizza. Arrangiarsi was well-received at the Mill Valley Film Festival which showcases internationally acclaimed films. 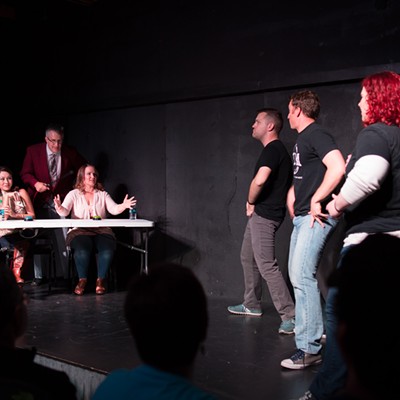