Is Education the Best Message For Democrats To Boost Voter Turnout? 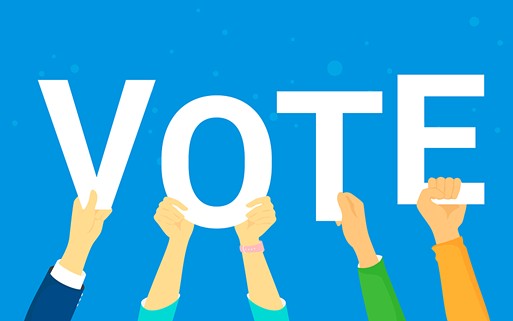 Courtesy of BigStock
Maybe it's as simple as a mother saying, "My kids are going to get an education, start a business, earn a good living, make me proud. Education is my priority. That’s why I’m voting Democratic."

That was the most effective message among African Americans in Alabama's recent Senate election pitting Democrat Doug Jones against the racist, child dating Republican Roy Moore. With so many ways to attack Moore, it turned out the positive message about education had the greatest impact on people's desire to vote.

A column by the New York Times' David Leonhardt discusses a company testing ads to increase African American turnout for Doug Jones in Alabama. A number of ads targeted Roy Moore's negatives, but this is the 15 second ad that tested strongest.


“My kids are going to do more than just survive the bigotry and hatred,” a female narrator says, as the video shows a Klan march and then a student at a desk. “They’re going to get an education, start a business, earn a good living, make me proud. Education is my priority. That’s why I’m voting for Doug Jones.”

The video flashes a shot of white supremacists carrying tiki torches at the Charlottesville march last August and Trump giving a thumbs-up at a campaign rally, but most of the ad shows a boy in school, a mother, and a young African American businessman behind an office desk.

It's "Make American Great Again" for families: "Make the future bright for our children. Vote Democratic."

But aren't voters skeptical about education? Leonhardt asks. He says, correctly, that's an oversimplification of people's attitudes. Parents and communities want a strong education for their children because they realize education is the key to a child's future. The strongest anti-education messages come from Republicans, and they're not the target audience for Democrats trying to boost turnout.

Public school districts educate 80 percent of Arizona's children. Improving those schools is the top issue for voters. Charter school families also benefit from the state prioritizing public education. Private schools only educate 4 percent of our children, so vouchers aren't a consideration for most voters.

Smart Republicans know how strongly Arizonans care about education. Ducey's whole "I'm the education Governor" ploy isn't because he supports public schools. It's because he's terrified the education issue will knock him out of office. That's why he's playing budgetary small ball with education, hoping a few tweaks to education funding will make people ignore the fact that any Democrat governor would be far better for schools than Ducey is on his best day. And if the legislature has more Dems backing a Democratic governor, they could begin to raise Arizona out of the funding cellar, giving teachers and students the financial support they deserve.

Our Democratic candidates for governor understand how important education is this campaign season, as do the Ed Supe candidates and many others. If the Alabama example applies here, they should put a parent's face on their message.