The most obviously vile, but not necessarily the most dangerous, of Trump's three recent statements is Thursday's reference to Haiti and African countries as "shitholes." Trump is a master at painting enemies in the worst possible light with his descriptors, and "shitholes" ranks among the best of them. It refers to a hole dug under an outhouse. While the rest of us walk on clean land, Trump's image has people living in those countries wallowing in the most disgusting kind of filth. For Trump, an admitted germaphobe, the image must be especially revolting.

The president has removed any remaining doubt that he's a racist. Up to this point, only a fan could question his obvious racial animus, but when Trump called countries populated by people of color "shitholes," even his most ardent supporters have their work cut out for them — at least those who are interested in defending him from the "racist" label. I'm sure white supremacists everywhere are overjoyed.

Immigrants of color, even those living here legally, have growing reasons to fear for their safety and security.

A few days ago, Trump declared our libel laws are "a sham and a disgrace." When he described what should be considered libel, he mostly stuck to the current legal definition. What Trump really meant is, when he and his cronies are criticized, he should be empowered to call it libel and bring the full weight of his authority down on his critics' heads, courts be damned. Trump wants to be judge, jury and executioner when it comes to our first amendment rights.

Also a few days ago during a Wall Street Journal interview, Trump said the FBI employees who criticized him in texts were guilty of something much worse than libel. They committed treason, a crime against the country. If Trump knew history or understood a smattering of French, he might have cut to the chase and repeated the statement made by Louis XIV in the 17th century: "L'Etat, c'est moi."

The country's T.H.R.E.A T. level has taken a dramatic leap forward in the past few days, and our country has taken a big step backward. To people who say Trump's first year wasn't as bad as they feared, I say, You ain't seen nothing yet. 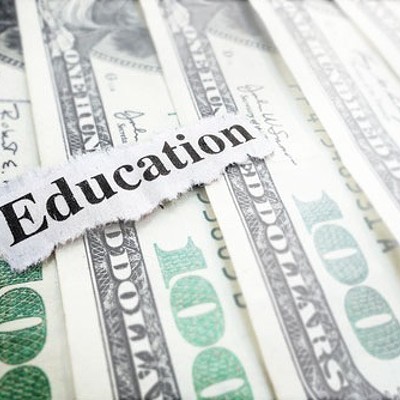 Governor, You're No Don Quixote. 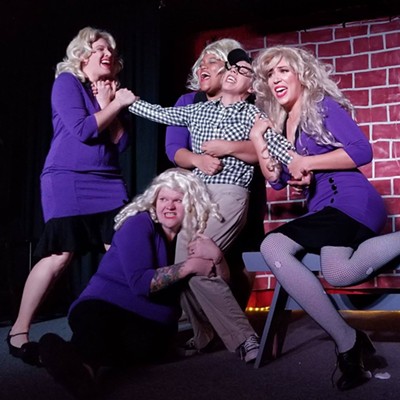