OSIRIS REx, Tucson’s favorite space bot, swung by the earth last Friday to say hello, take some pics, and to borrow some of the planet’s gravity in order to launch off toward the asteroid Bennu, the spacecraft’s destination site.

“We made the decision to to use nature to help us to get us to our destination,” said Heather Enos, deputy principal investigator of the OSIRIX REx mission. “What that means is we actually used the earth’s gravity in order to propel us onto our destination into the orbital plane necessary to match our target, Bennu."

While it was nearby, the OSIRIS REx team used the opportunity to recalibrate the spacecraft’s instruments, including the MapCam camera. MapCam captured this image on Sept. 22, from a vantage point 170,000 kilometers (or 106,000 miles) away from the earth. It's largely of the Pacific Ocean, but you can see Australia in the lower left and Baja California in the upper right.

Dante Lauretta, the principal investigator of the UA-led NASA mission, said the photo represents one of his favorite new angles of the earth.

"What if we were an alien species and we sent a flyby spacecraft to the earth and they took this picture?" he asked "It really looks like it is an ocean world... It is a nice reminder of how beautiful and important the oceans are, and our planet is."

"[This] meant we had to take the images as fast as possible, and as a result of that very fast data acquisition rate, there [were a few] readout issues," Lauretta said.

Lauretta described Friday and Saturday as the second most exciting days of the mission so far—besides, of course, the day of the launch. The team spent Friday evening huddled around their monitors and waiting for the images to arrive. When one of the team members finally pulled it up, a mad scramble ensued to get the image up on the big screen, and the whole team was left in awe.

"It felt like I was actually in space and I was looking at that image," Lauretta said. "Because OSIRIS REx is us. We built it, and we own it and we really feel like it's a projection of ourselves that's out there exploring the solar system." 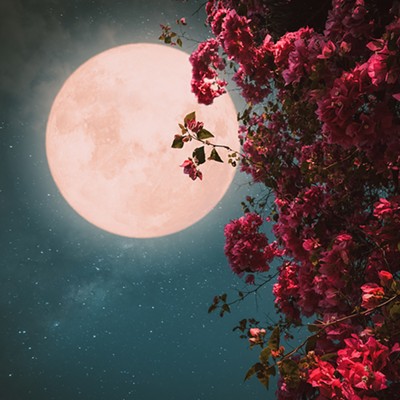 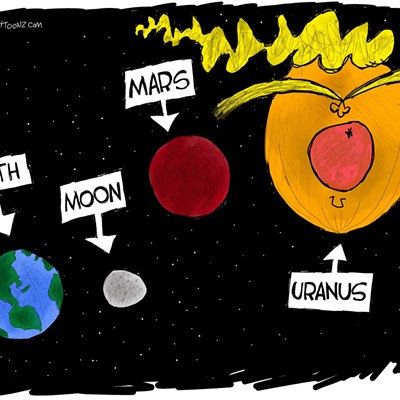