Romero (Adrien Titieni), a concerned father, is forced to consider his own inadequacies while trying to help his daughter Eliza (Maria-Victoria Dragus) in the aftermath of a vicious attack in Romanian director Cristian Mungiu’s striking film about father-daughter relationships.

Romero wants his daughter to receive her free ride scholarship, but what was once a sure thing is cast into turmoil after she is attacked near her school. Eliza must deal with the investigation into her attack while sitting for her final exams. This puts Romero in the unsavory position of asking school officials for favors and pushing his daughter to do whatever it takes to pass her exams, even when she is emotionally traumatized. All this occurs while Romero carries on an affair that renders him all the more unreliable.

Mungiu’s character study is a strong and complicated one, with all involved delivering good work. It goes into soap opera territory at times, but it’s always pulled together by solid acting and production value. Worth a viewing, especially if you are a fan of Mungiu’s prior film, 4 Months, 3 Weeks and 2 Days. 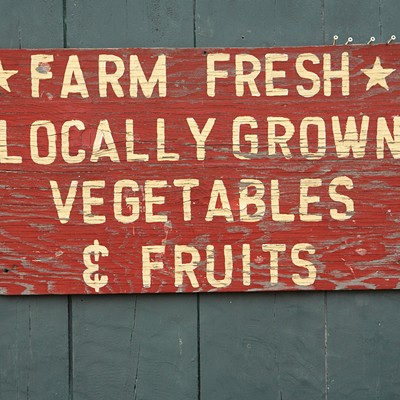