Sen. John McCain made an amazing promise earlier today: He would band together with his fellow Republicans to prevent Hillary Clinton from appointing anyone to the U.S. Supreme Court.

It’s bad enough that earlier this year, Republican senators made up a bogus “tradition” that presidents shouldn’t be able to appoint someone to the bench in the final year of their presidency because “the people” should decide whether a Democrat or a Republican would have the chance to make an appointment. But now it appears that no matter what the people decide, McCain will continue to oppose Democratic nominees.

McCain told a Philadelphia radio station: "I promise you that we will be united against any Supreme Court nominee that Hillary Clinton, if she were president, would put up. I promise you. This is where we need the majority."

McCain later walked back his statement through a spokesperson. (So his vow to be united against any nominee may not have been a promise?) Team McCain clarified that that McCain would at least look at the nominee’s record, but Arizona’s senior senator remained skeptical that Clinton could put forth the name of judge who wasn’t too liberal for his standards. Kind of a distinction without a difference.

If you’re wondering how conservative a justice would have to be to earn McCain’s support: He told The Weekly last month that Obama nominee Merrick Garland was too liberal to earn his support, even though Garland has been described as the ideal kind of nominee by Utah Republican Sen. Orrin Hatch.

McCain’s hardline stance is particularly appalling given that earlier this year, he said that Congress has low approval ratings because lawmakers have abandoned bipartisanship.

Ann Kirkpatrick, the Democratic congresswoman who is facing McCain this year, pounced on McCain’s comment before he walked it back.

“The unprecedented political obstructionism John McCain is now advocating is not just pure, partisan politics at its worst: it’s downright dangerous,” said Kirkpatrick in a written statement. “John McCain now clearly values his own party’s goals over the good of our country. After endorsing Trump more than 60 times, John McCain is now promising broken government if Trump doesn’t win. This is just one more sad, but clear, example of how much John McCain has changed after 33 years in Washington and why we need new, principled leadership for Arizona.” 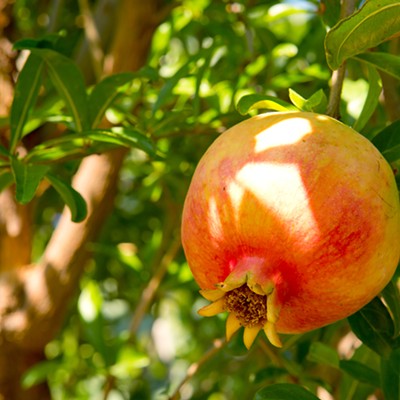