Apple's iPhone 7: Has it Gone Too Far?

When I was younger my mother always told me, "An apple a day keeps the doctor away." Now, at that time, I don't think my mother was referring to a cellular device. But, as time has progressed, that definitely seems to be the only Apple people care about these days.

On Sept. 7 the heavily anticipated iPhone 7 was finally announced. But, like many high profile electronic releases it did not come without making some noise. Since the iPhone's release in 2007, the company has done nothing but take the world on a journey of innovation, whether good or bad is up to the eye of the beholder.

At this point the question can even be raised if Apple is solely innovating just to continuously innovate, and also if the consumer is actually cognizant of these changes being made.

Yes, everyone is aware of new things such as the water resistant capabilities, and the loss of the headphone jack, but other than that are people truly aware of all the differences?


Take these unsuspecting people on Jimmy Kimmel. They had absolutely no idea that the phone they received back was the exact same phone they had in their hands before. In the video they spoke about supposed innovations that in reality were not even true. They were even willing to pay $50 for the "new iPhone 7" just because of a name.

Over the years, Apple has built such a strong brand that even though people are aware that the changes are not noticeable or a necessity, they will still purchase a new device.

Are you guilty of falling victim to the Apple name game or do you think it has gone too far?

Sen. Jeff Flake on His Battles With Trump: "Somebody Has To Stand Up and Call Him Out" 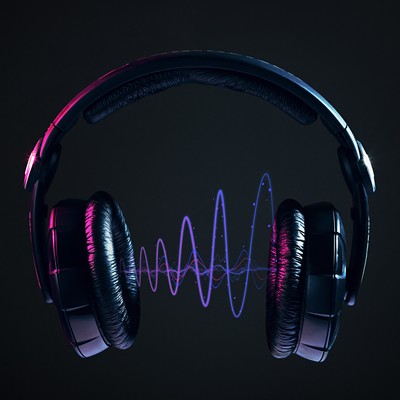