Nation, it's our first presidential election in a while without constant commentary from Jon Stewart and Stephen Colbert. Maybe you're satisfied by the plethora of politically savvy late night television hosts on the air, maybe you're happy to take on this election without watching any of this kind of nonsense. But I'm not.

Luckily we got a taste of classic Colbert earlier this week with The Word making it's debut on the late show—it was truthiness v. Trumpiness and it was beautiful.

Then, last night, Stewart took over Colbert's desk for a full 10 minutes. Watch here for a dose of old school Comedy Central:


He even got an Arby's jab in there. We miss you, Jon. See ya election night? 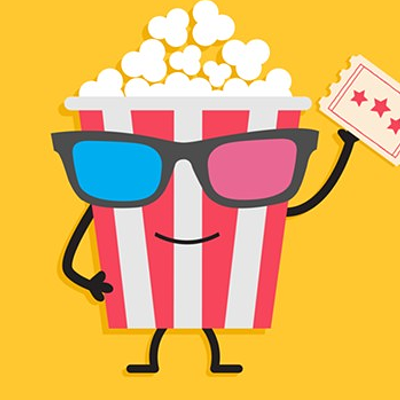 Cosplay Confidential: Check Out These Outfits from Phoenix Comicon

The Simpsons Weigh in on the 2016 Election