Sparkling Diamonds: A Night at the Moulin Rouge


Head up to Tempe this weekend to watch the Miss Gay Arizona America 2016 pageant. 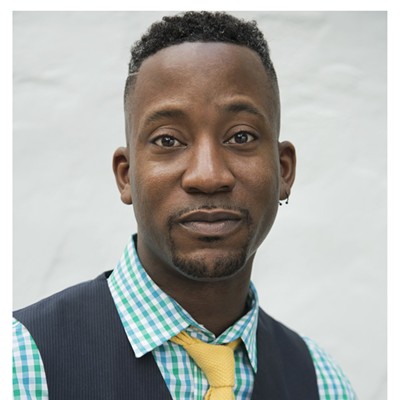