A new biography on rock drummer Keith Moon compiled by Ian Snowball is set to be released on June 13.

The name of the book, Keith Moon: There Is No Substitute, pays homage to Moon's unique role in the rock band The Who by referencing one of their popular songs “Substitute.” Moon is arguably one of the greatest rock drummers of all time.

As an early rocker Moon didn’t just help define the rock genre, but also the stereotypical rock and roll lifestyle. Moon’s crazy antics both on and off stage earned him the nickname Moon the Loon. Ultimately his sex, drugs, and rock and roll lifestyle lead him to an early grave, overdosing on September 7, 1978. Moon’s death came less than a month after the release of one of the Who’s most popular album’s Who Are You.

The new biography includes an introduction by another rock and roll great, and Moon’s band mate, Pete Townshend. Townsend who, played lead guitar and wrote most of The Who’s songs, was not only Moon’s bandmate, but also a close personal friend. The introduction is sure to be interesting and heartfelt.

Townshend released an autobiography back in 2012 called Who Am I: A Memoir, which was well received by critics.

Authorization for the book was given to Ian Snowball by Keith Moon’s estate, as well as from moon’s daughter Amanda de Wolf.

Keith Moon: There Is No Substitute will include interviews with a number of rock and roll greats some of which include the recently deceased bassist for the band Cream Jack Bruce, Kinks drummer Mickey Avory, and Carl Palmer from the band Emerson Lake and Palmer. 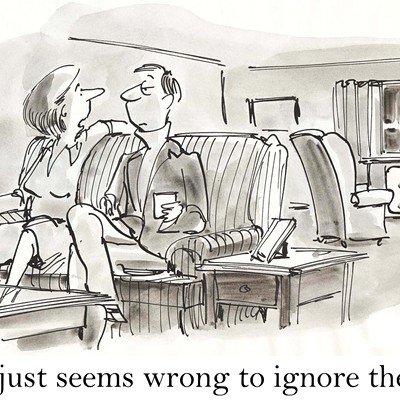 Something Needs to be Done About Gun Violence