TUSD Searches for an Internal Auditor & Volunteers for an Audit Committee

Tucson Unified School District sent out a press release Friday afternoon saying it plans to hire an internal auditor and that it is seeking for volunteers for an Audit Committee.

Transparency of budget expenditures has been a years-long issue between the district and its critics. The governing board argued the district didn't have anything to hide, but that it could not bring an internal auditor on board because there's wasn't enough money for one.

There have been accusations of ill spending, such as for desegregation programs—a major reason a bill that looked to defund these gained support from TUSD Board Member Michael Hicks. (He's demanded for an internal auditor for what seems like forever).

Applicants for the internal auditor position will be interviewed by the committee, which will then recommend finalists to the governing board. Board members have the last word on who gets hired, and the auditor will report directly to them.

The goal is to have the internal auditor in place by July 1, when the district's new business management is in place.

“With a couple of key retirements, we have the funding for the position,” TUSD Superintendent H.T. Sanchez said in a short statement, adding that it's time to put the auditor debate to rest.

For more information to volunteer in the Audit Committee, visit http://www.tusd1.org/contents/govboard/audit.html. And the internal auditor position should be posted on the district's website by now, tusd1.org. 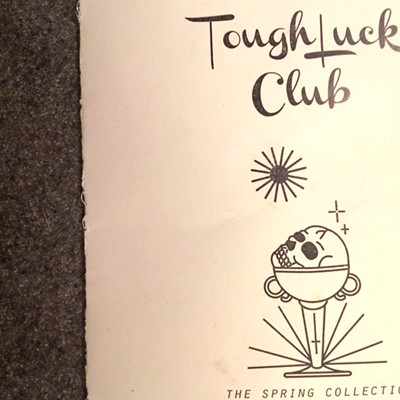