Retired astronaut Mark Kelly writes about his twin brother Scott's launch for a year-long stay aboard the International Space Station:

He's off the planet — and on his way to the International Space Station.

Earlier today, I watched as my brother, NASA astronaut Scott Kelly, and two Russian cosmonauts launched to space aboard a Soyuz rocket. They left from Kazakhstan's Baikonur Cosmodrome, the oldest space launch facility in the world. They went from zero to 17,500 miles per hour in about 12 minutes.

After docking with the space station, opening the hatch, and floating out of their capsule and into the space station — which is about the size of a four-bedroom house — Scott will settle in for his yearlong mission. 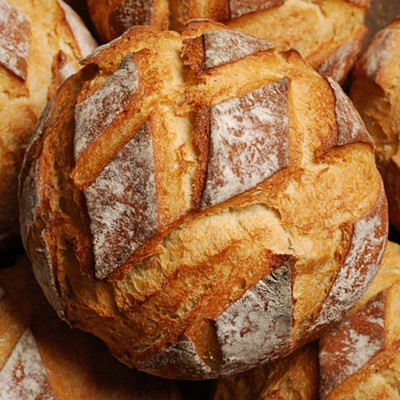 Grijalva: "The United States Is Leading a Global Race to the Bottom" With Trans-Pacific Partnership