This week in Talking Comics, Cynthia and Jenny review Zombies Vs Robots #1. The zombie apocalypse is here and the robots are on the humans' side. How cool is that? Go Team Humans!

This comic is made up of three stories by Anthony Diecidue, Ashley Wood, Chris Ryall, Steve Niles and Val Mayerik.

Also: a little sneak peek into what a post apocalyptic comic book by Cynthia & Jenny would look like. It includes Waka Flocka & Alpacas, the world isn't ready.

Thanks to James Alvarez for filming and editing.

Talking Comics is brought to you by Heroes & Villains Comic Book Store.

At TUSD Board Meeting, State Sen. Steve Farley Tells Michael Hicks How It Is: You Should Resign 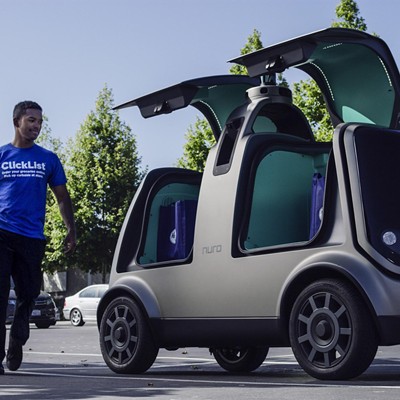