More Education Bills in the Lege


Let me add to my Tuesday list of education bills proposed in the legislature. No saying what fate the bills will have—whether they'll be heard, and if so, whether they'll make it to the governor's desk, but here they are.

Daily Physical Activity
SB 1126. For years, Tucson's own Steve Gall has been pushing to get elementary students' bodies moving for their physical, mental and intellectual health by working with kids in TUSD schools, talking to legislators and getting bills introduced. This bill says children in grades one through five have to engage in some form of organized physical activity daily, inside or outside the classroom. No physical education teachers or funding are required. (Sponsored by four Democrats)

Common Core
HB 2190 forbids adopting the Common Core standards, either under their original name or their "It's not really the Common Core" name, Arizona College and Career Ready Standards. It's a very long bill, too long for me to care enough to take the time to read it thoroughly, so I don't know all its ins and outs. (Sponsored by four 4 Republicans)

HB 2392. This is a much shorter bill that gets straight to the point: The Board of Education "may not implement the Common Core Standards, this state's College and Career Ready standards or any other standards or assessments that are developed outside this state." There's a little more, but that's the gist. (Sponsored by one Republican)

Statewide Achievement Tests
HB 2180 says the Board of Education has to adopt multiple achievement assessment tests, and schools can pick one from the menu. If this were adopted, schools could go test shopping, and it would be nearly impossible for the state to compare student and school scores with any degree of confidence, so school comparisons and the state wide school grading system would mean even less than they do now. (Sponsored by three Republicans) 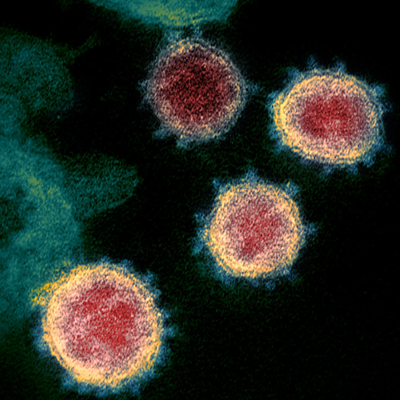