I didn't make the poster, so don't get any funny ideas. Switch hosts Pauly Casillas and Jacob Breckenridge thought it would be hilarious to superimposed my fat head over Jean Claude Van Damme's statuesque figure. It's an honor to host tonight's monthly improv comedy show at (R.I.P. Plush Tucson) Flycatcher, 340 E. Sixth St.

For those of you that have never heard of The Switch: It's like Nerdist's Setlist comedy show in L.A. except it doesn't take place in the back of a comic book shop.

Aside from the brilliant local comedians, there are some special guests that will make their stand up comedy debuts.

If you're a "geek" that likes to drink at Bumsteds, quiz master J Patrick Ohlde is on the bill. Hopped Up co-host Charles Lynch is another special guest. DJ and Congress promo wizard Joshua James Osten is making a return. And now, last but not least, members of the Tucson Improv Movement Amanda Hurley, Michael "Mikey" Dean, Ben Dietzel and Andrew "DA" Conlogue will open and close the show. 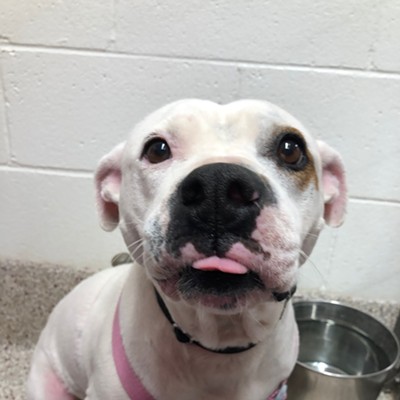