A girl needs a hand fan to occasionally stir the charisma in the air, or she might swoon at  a Joe Ely show.  One can only guess what tools of self-preservation the attending poet or story-teller might employ. It's likely that the temptation to retire their pens is nearly overwhelming.


Ely seems to have more stories than venues. Having seen him at least eight times in 18 years and no fewer than five different cities, I can tell you I've never heard the same one twice. And they're all enchanting. Like his stories, his songs draw from lives lived large on small stages, in the occasional, and occasionally fatal, dramas in small towns, back roads and railroad tracks, but also in aspirations of the heart.

An Ely fan can always count on something new in the bard's concerts. He's writing songs all the time, and doesn't mind forgetting even some good ones. A  few new songs will be mixed in with his more familiar tunes and favorites penned by pals in the Texas singer-songwriter pantheon. And there are always new arrangements. At the Hotel Congress concert, he seemed especially inspired to new tricks by a new accompanist, Jeff Plankenhorn, who played guitar, slide guitar and mandolin.

With all his songwriting skill, it's easy to forget that Ely can hold an audience on the strength of his guitar playing alone. And as he reached back into his catalog for his early hit, "Me and Billy the Kid," the crowd sang along, hollered and stamped their feet as if to turn the dignity of Congress' Copper Room on its head. The next act could have been the Clash, and not a chair would have been left unturned.

By Julián Aguilar, The Texas Tribune and Perla Trevizo, ProPublica 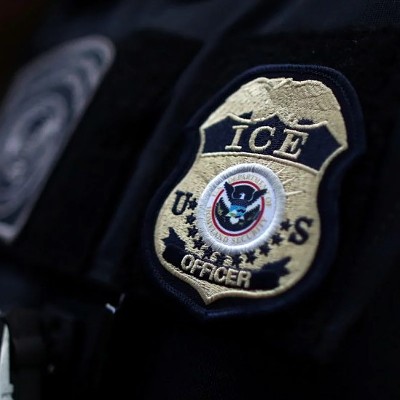 XOXO: Where to Rock Wednesday, June 26