This is the closest to being in the year 1926 you will get. Tucson's alternative classical quintet will perform the soundtrack to Buster Keaton's silent film The General on Saturday, April 19 at the Fox Theatre, 17 W. Congress St.

From the press release:

ChamberLab composers Chris Black, Dante Rosano, Marco Rosano, and Tony Rosano have written new music for strings, brass, woodwinds, percussion, and at least one piano, bringing the excitement of Buster Keaton's most well-known and heart-pounding film to life. There are train chases. There is cannon fire. There is a bridge collapse. The North and the South grapple for the destiny of the country. ChamberLab is there, with full artillery.

The General was a box office failure and collectively disliked by critics and fans alike. Fast forward 63 years, the film is now considered a cinematic masterpiece and one of Roger Ebert's top 10 films. The cinematic classic is right up there with 2001: A Space Odyssey and Vertigo.

Tickets are only $10. Click here to purchase your tickets and here to visit the ChamberLab’s Facebook page for more information.

"Teach For America" And Sunnyside, Continued

James Franco Admits That He Did Hit on Teen 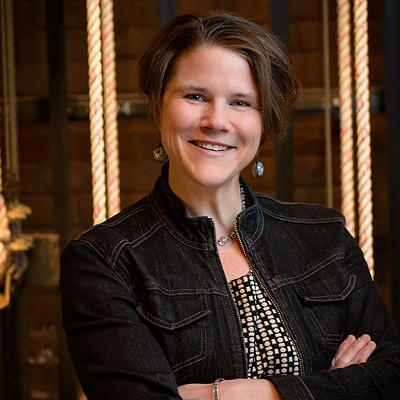 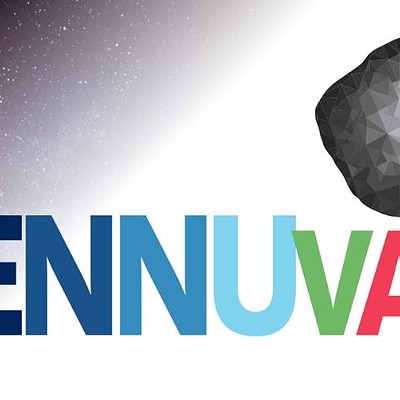 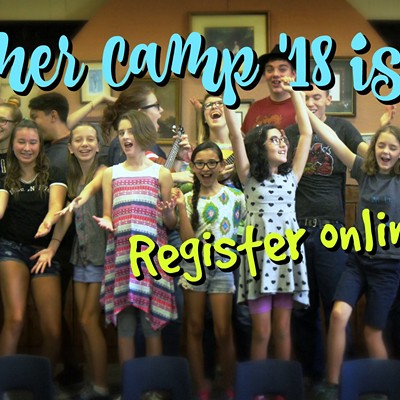