It's a sad day in the world of Major League Baseball. Curt Schilling, former Arizona Diamondbacks pitcher, announced that he has been diagnosed with cancer. The ESPN baseball analyst will always have a special place in the hearts and minds of D-back fans after he helped the team defeat the New York Yankees and win the World Series in 2001.

“I’ve always believed life is about embracing the gifts and rising up to meet the challenges. We’ve been presented with another challenge, as I’ve recently been diagnosed with cancer. Shonda and I want to send a sincere thank you and our appreciation to those who have called and sent prayers, and we ask that if you are so inclined, to keep the Schilling family in your prayers.

“My father left me with a saying that I’ve carried my entire life and tried to pass on to our kids: ‘Tough times don’t last, tough people do.’ Over the years in Boston, the kids at the Dana-Farber Cancer Institute have shown us what that means. With my incredibly talented medical team I’m ready to try and win another big game. I’ve been so very blessed and I feel grateful for what God has allowed my family to have and experience, and I’ll embrace this fight just like the rest of them, with resolute faith and head on.”

- Thank you,
The Schillings 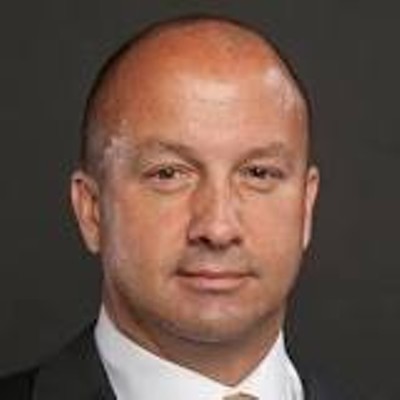