Watch Magnus Carlsen, No. 1 ranked chess player in the world, subdue the world's second richest man in a friendly game of chess. The match only lasted one minute and 19 seconds. It just goes to show you that even billionaire geniuses like Bill Gates don't win at everything.

Someone Please Save Maria Conchita Alonso From Tea Baggers 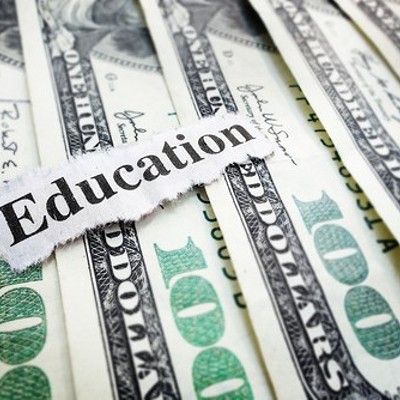 From the People Whose Data Mining Brought You Cambridge Analytica: "Personalized Learning" Is Coming to a School Near You.