The Arizona State Roller Derby Championships will be taking place on November 16 and 17 at the Wreckhouse, 1145 E. Valencia Road.

The Furious Truckstop Waitresses (TRD), the VICE Squad (TRD), the Copper Queens (TRD), the Surly Gurlies (AZRD, Phoenix), the Bad News Beaters (AZRD, Phoenix), and the Whiskey Row-llers (NAZRD, Prescott) are going to battle it out for the state title. Tickets are only $10 in advance or $15 at the door on Saturday; no cover on Sunday and children 10 and younger. There will be food trucks, merchandise and derby photo booths.

The featured charity is the Tucson Roller Derby Wreckhouse Improvement Project. It was until recently that the roller derby girls have had their own venue to practice and compete, so every penny earned goes to remodeling the Wreckhouse for future generations. This event marks the end of the tenth official TRD season. 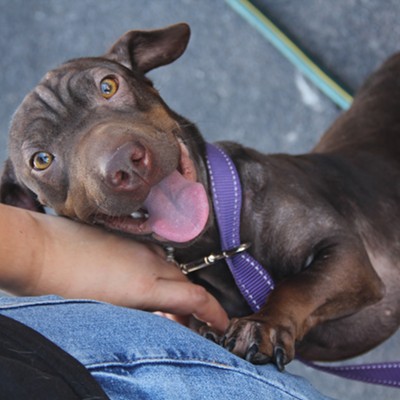