Snuggled in the back of this lengthy article on Brad Pitt and his production company is a choice nugget of information. Pitt's production company, Plan B, is planning on adapting Charles Burns' comic book series Black Hole for the big screen, with Fight Club director David Fincher at the helm.

From The Hollywood Reporter:

The company now is moving forward with projects including an adaptation of Joyce Carol Oates' Marilyn Monroe novel Blonde, with Andrew Dominik (Jesse James) to direct; The Last Family of England, with Taika Waititi directing the story centered on a talking dog; and Black Hole, a project that teams Plan B with David Fincher and is adapted from the Charles Burns graphic novel about a virus that infects a group of kids living in the northwest, manifesting itself in strange, supernatural ways (one kid, for instance, develops a second mouth that always speaks the truth).

This is great news. Black Hole, about horny teenagers dealing with STD's that turn them into misanthropic mutants in the sleepy Seattle suburbs circa 1975, would have been a perfect vehicle for David Cronenberg back when he was still making "biological horror" movies, but I think Fincher will handle it well. Fincher can make a movie with visual aplomb and brilliantly capture the subtleties needed for this project. Don't believe me? You need to watch Zodiac again and tell me I'm wrong. Besides, any project that moves him away from directing those lame Girl with a Dragon Tattoo remakes is a good thing.

Could You, Would You Have Sex in a Box? 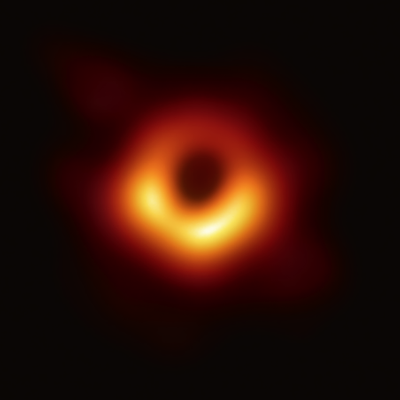 Claytoon of the Day: A Trumpian Hole 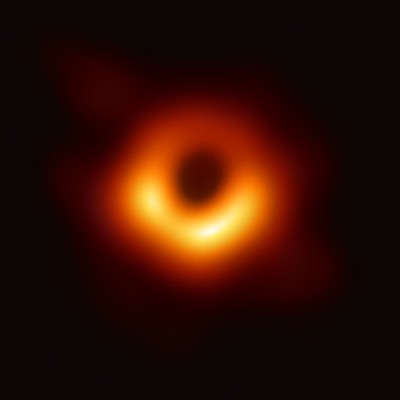