Karl Goranowski, bar manager at Saint House Rum Bar, was highlighted for his drink mixing expertise in Esquire's "7 Honey Cocktails to Start Your Buzz" list. Tucson joins the likes of New York City, Austin, San Francisco, New Orleans and Louisville, Kentucky when it comes to being a "staple for some of the best bartenders around."

World Margarita Championships are Only Two Weeks Away! 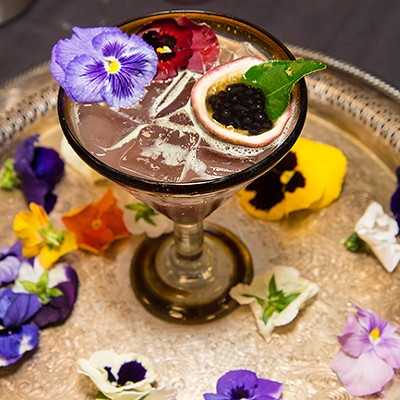