Details about this flyer and another complaining about gun control are sketchy at this point, but according to a slew of lefty political blogs including RightWingWatch, someone seeking to recall Daniel Hernandez from the Sunnyside School Board is stooping to depressingly homophobic lows:

The story behind the recall is the kind of byzantine saga found only in local politics. Four of the five members of the Sunnyside Unified School District, which includes parts of Tucson and surrounding areas, are now facing recall petitions — two members who faced recall for their support of an embattled schools superintendent turned around and filed recall petitions on two members, including Hernandez, who opposed the superintendent.

But the tactics being used against Hernandez are clear as day. A source in the district sends us two flyers that Hernandez’s opponents are reportedly handing out to parents dropping their children off at schools in the district. Right Wing Watch repeatedly tried to contact Marcos Castro, the manager of the effort to recall Hernandez and brother in law of school board president Louie Gonzalez, to discover whether the flyers came from his campaign, but Castro refused to take our calls. 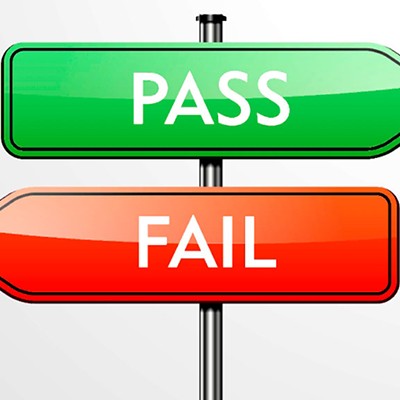