Tonight: Free Screening of Dan Rather Report on Operation Streamline at the Loft

Huge apologies for the late notice, but here's a Monday recommendation: a free screening of the Dan Rather report on Tucson's Operation Streamline followed by a panel discussion from 7 to 9 p.m. at the Loft Cinema.

From the folks at the American Friends Service Committee:

On Monday, August 5th, a free screening of a Dan Rather exposé into the deportation practice known as “Operation Streamline” will be hosted at The Loft Cinema. The event will begin at 7pm and will be followed by a panel discussion on Operation Streamline and its future with regard to Immigration Reform. This screening is sponsored by the American Friends Service Committee (AFSC) and the American Civil Liberties Union of Arizona (ACLU AZ).

Operation Streamline is a little known practice with big consequences for immigrants who receive criminal records and deportation as a result. Every day in downtown Tucson at the Evo A. DeConcini Federal Courthouse, 70 Spanish-speaking immigrants are filed into the courtroom and in groups of five given 30-180 day sentences that they must serve prior to being deported. Conservative estimates place the cost of Operation Streamline proceedings in the Tucson Sector alone, at $96 million per year. This figure does not include the $3,458 monthly cost per detainee paid to private prison companies such as Corrections Corporation of America.

Even so, the number of people going through Operation Streamline stands to be tripled if current immigration reform that passed the US Senate is ratified by Congress. Operation Streamline is part of larger efforts to criminalize immigrants and militarize the southern US border.

“What we are seeing with programs like Operation Streamline, is a concerted effort to criminalize immigrants, spend millions on incarcerating them, and then separate them from their families and communities through deportation,” says Matthew Lowen of the AFSC. Lowen adds, “It’s an outrageous waste of money and resources, not to mention a dehumanizing and morally repugnant practice, and one that we are committed to ending.”

Arizona Is Still Not a Top Party School, Despite Its Best Efforts 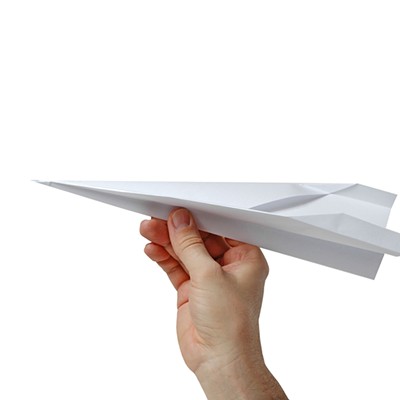