Bisbee Will Recognize Same-Sex Civil Unions, Unless Tom Horne Gets His Way

Late last night, the Bisbee City Council voted in favor of an ordinance in which the city would legally recognize same-sex civil unions, becoming the first city in Arizona to do so.

And state Attorney General Tom Horne, an exemplary champion of the sanctity of marriage, has sworn to fight Bisbee's resolution.

The City Council pushed aside legal warnings from the state’s attorney general and a conservative advocacy group and voted 5-2 to become first city in the state to offer civil-union certificates for all couples that would extend to same-sex partners some of the same rights as married couples within the Bisbee boundaries.

The ordinance, which goes into effect in 30 days, would cover joint property ownership, property inheritance, guardianship and adoption rights.

City Attorney John MacKinnon defended the move, saying the civil-union ordinance “does not change state laws” and that the state had no legal standing to fight it.

Arizona voters in 2008 approved a state constitutional ban on same-sex marriages. However, two years earlier, voters rejected a broader version that would have barred the state and local governments from creating or recognizing “a legal status for unmarried persons that is similar to marriage.”

Horne's response, released prior to the Bisbee vote:

“The ordinance seeks to change seven separate State statutes within the boundaries of the city, dealing with issues such as community property, inheritance of property, and appointment of personal representatives,” Horne said in a news release. “The only proper way to change a statute is through the Legislature, not through actions of the City Council ... I emphasize that I am not expressing any opinion on the policy of the ordinance. My job is to enforce the laws that exist and I am obligated to respond to complaints from state legislators.”

It's good he doesn't have strong feelings on the idea of same-sex marriage then, since that seems to mesh perfectly into his ideas about marriage in general. 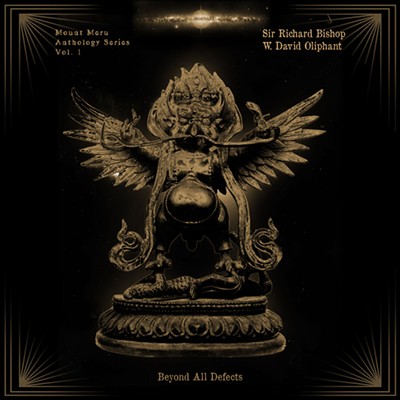