Fitting in with the general theme of equality today, an Oregon High School has taken steps to ensure comfort for their students in one of the few places all of modern society agrees people should have comfortable access to by creating unisex bathrooms.

The unisex facilities were converted into two faculty bathrooms and four student bathrooms, with locks on the inside, according to ABC News. Previously, students who did not want to use the traditional restrooms had to request a key to a staff facilities.

According to student-run Grant Magazine, there are about 10 openly transgender students in the city's largest high school, with 1,600 students.

Scott Morrison, a male-identified senior, said he previously avoided drinking liquids throughout the day, just so he wouldn't have to go to the bathroom.

"If I had to drink something, I’d go into the women’s bathroom. I would rather feel kind of unpleasant (in there) than terrified in the men’s bathroom," he said in the report.

According to ABC News, the school's vice principal said that the change cost the school "a few hundred dollars":

"The only reaction I've heard there has been positive," she said. "We have a pretty accepting school system."

When asked whether she was surprised by all of the national attention the new bathrooms were receiving, Westphal laughed.

"It is kind of funny because it's such a simple thing," she said. "It was very simple to do, and it's something as pretty basic as a human right." 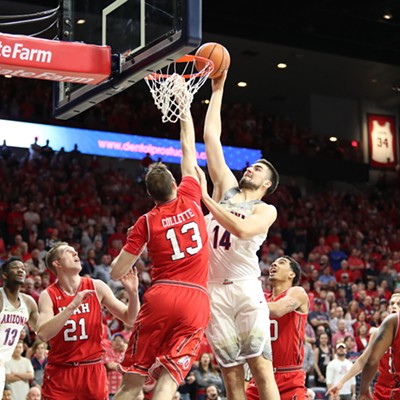