Congratulations, Arizona! Our State Is a Super-Trashy Spring Break Destination!

According to Coed Magazine (itself an honorable model of taste and restraint, featuring a story on the "40 Sexiest Mila Kunis GIFs"), our beloved state of copper, cactus and citrus — among other "c" words — features two locations among the nation's 15 trashiest spring break destinations.

Which kinda makes sense, when you check out Coed Magazine's criteria for selection, which consists of "Girls Gone Wild, bike weeks, Hooters, tattoo parlors, etc." And they've handily included local liquor laws, so you know when bars close and whether or not you can walk around with open containers (such as when you and your bros feel like rolling down the street with an open sixer of BL 'Numz).

With that in mind, let's check out the blurbs for Lake Havasu and Scottsdale (which are accompanied by handy slideshows, for those who are interested in the details of this spring break debauchery — so they can more easily combat it, of course):

#13: Scottsdale, AZ
Scottsdale is to Phoenix as South Beach is to Miami—it’s essentially the wilder extension of Arizona’s capital. Unless you happen to have the same Spring Break as ASU (located next door to Scottsdale in Tempe), there’s a good chance that you’ll see a lot of college revelers out and about.

Don’t expect to come to Scottsdale though if you’re looking to rage during the day. Locals tend to use the daylight hours working on their tans and uploading shitty gossip to the blog TheDirty. Instead, they tend to come out at night where they can spend absurd amounts of money in nightclubs.

#6: Lake Havasu, AZ
Anytime you see videos of drunk American women dancing or stripping on a boat, it’s a safe bet to assume you’re watching footage of Lake Havasu. As one of the premiere (we use that word lightly) destinations for West Coast Spring Breakers, you’re always guaranteed to see some ridiculous stuff here. Nipple tassles and tattoos are par for the course once things start getting rowdy. The only price of admission you have to pay is securing a working boat.

If you're so inclined, check out the full list of, uh, "winners" at coedmagazine.com.

Spring into Summer with Your Potted Garden! 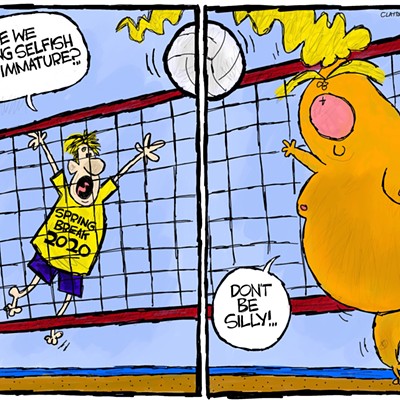 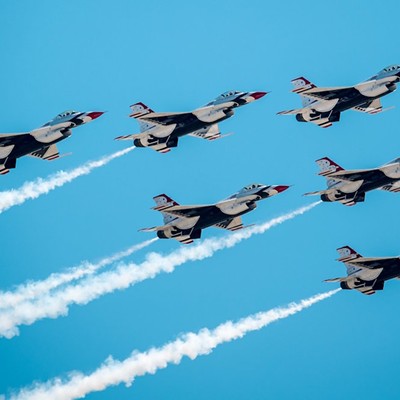